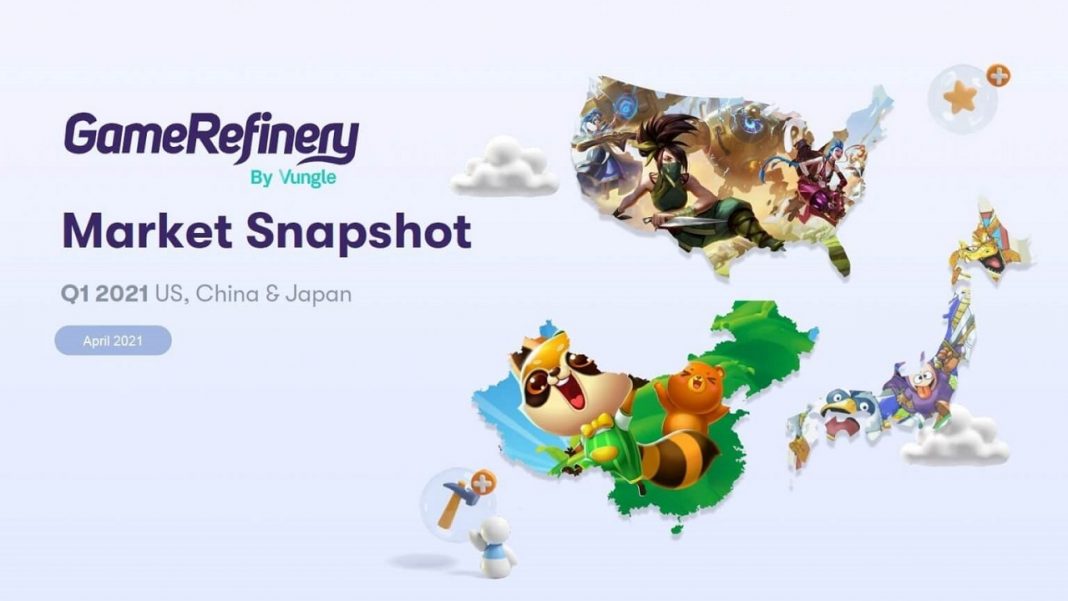 The report takes a closer look at the iOS market in the US, China, and Japan as a whole, including genre and publisher market share, player motivations, and shifts in market trends. Some highlights of the report include:

The full report is available here!

NetEnt recreates a classic as it unveils Divine Fortune Megaways™