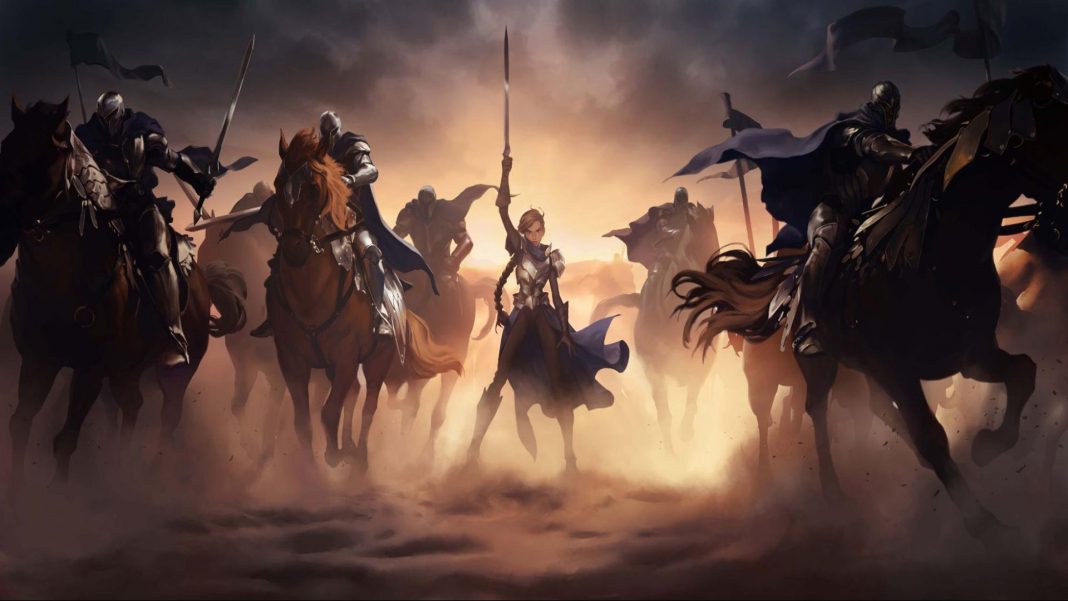 Nearly one year ago, Legends of Runeterra was officially released around the world. Over the past year, we’ve seen players develop decks and skills that have completely redefined the way LoR is played at its highest level. Towards the end of 2020, we introduced Seasonal Tournaments as our next step in elevating competitive LoR; we’ve been thrilled to see thousands of players battle it out to earn the title of Seasonal Tournament champion in the Monuments of Power and Cosmic Creation seasons. Today, we are excited to announce our greatest competitive milestone yet; the Legends of Runeterra World Championship – a major global event that provides a new opportunity for fans and players alike to engage like never before, pushing competitive LoR play to new heights. The World Championship qualifiers and finals will take place this September.

64 players from each of the Americas, Europe and Asia as well as several ranked and seasonal tournament participants will compete for seats in the World Championship finals and a $200,000 prize pool.

Competitors can qualify for the World Championship in one of 3 ways based on either Seasonal Tournament or Ranked performance. Players will retroactively receive ranked points based on their performance from the Monuments of Power and Cosmic Creation seasons as well. A list of top players and their point totals will be available on the official Legends of Runeterra website, and will be updated after each Seasonal Tournament:

After 16 finalists have proven themselves as the best of the best in their region, we move on to the World Championship finals – where $200,000 will be on the line for the top performing competitors. These players will then compete in a group stage featuring 4-player round robins. The top two finishers from each group will then advance to the final, single-elimination stage to crown LoR’s very first World Champion.

As we get closer to the event, we’ll be releasing more about qualified participants, broadcast details, and additional information about the tournament, so be sure to stay tuned here and on official Legends of Runeterra social channels.

Play’n GO Rock the Reels Once Again with Annihilator

Chip Ganassi Racing Comes to Skillz to Launch First Ever Mobile Game for a...