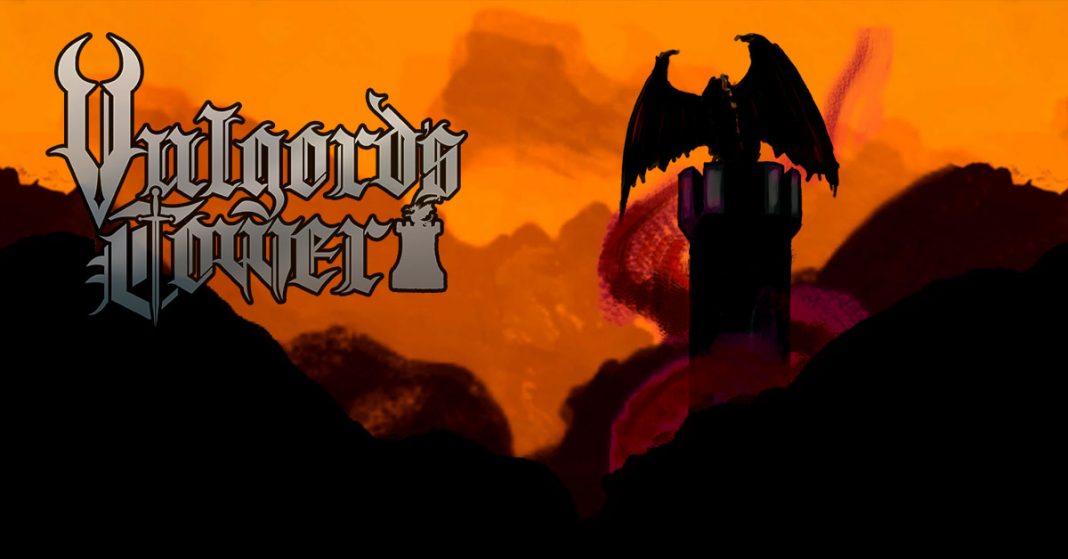 Father and son duo, Brian and Gage Magar of Stone Giant today launched their Kickstarter campaign for Vulgord’s Tower. The game plays like a traditional board game fused with card-based RPG battle mechanics and turn-based strategy gameplay. The goal is to be the first to storm the tower and to defeat Vulgord. To do this, you must survive through all four realms, acquire skills, and amass an army large enough to defeat Vulgord.

“When I was young, I played a lot of fantasy board games with my father and I’ve always remembered that fondly,” said Brian Magar of Stone Giant games, “Gage (my son), has always been extremely passionate about developing games. When he asked me to help him imagine and build his next game, I was immediately inspired by these memories.”

The pair began work on Vulgord’s Tower when Gage was just eleven years old and together spent nearly four years developing the game. Brian (a graphic designer) contributed 2D artwork, design, sound effects, and music, while Gage (a self-taught programmer and tenth-grade student) developed the 3D models and programmed the game. The two collaborated to imagine and write the story of Vulgord.

Vulgord was once a wizard with a proclivity toward the sinister and macabre. A dark incantation sent him spiraling into madness (a madness so deep that it was able to produce his dragon form). Vulgord’s lunacy and viciousness know no bounds. His terror reigns atop a tower centrally located between the four elemental realms. He must be stopped!

NetEnt debuts their games in the Croatian regulated market