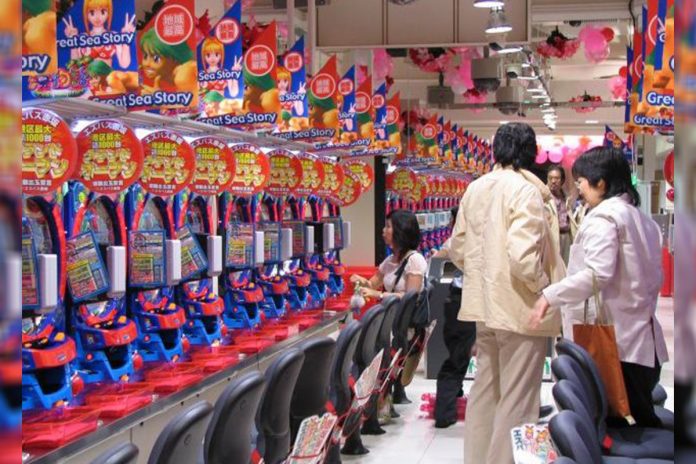 Japanese entertainment conglomerate Sega Sammy Holdings Inc has revised its net sales and operating income forecast for its pachislot and pachinko business as a result of an ongoing component shortage.

That being said, Sega Sammy Holdings as a whole posted strong performance in the six months ended 30 September 2021 centered on its entertainment contents business, though it also saw improved profitability from its pachislot and pachinko business.

Sega Sammy said the loss incurred by its Pachislot and Pachinko business is expected to be more than covered by the strong performance of its Entertainment Contents business, which saw operating income of JPY22.2 billion in the period.

Meanwhile, the company’s resorts business, which includes Paradise Sega Sammy, was impacted by a fall in Japanese and Chinese VIP players. Sega Sammy said it expects recovery to be delayed due to the continuing restriction of foreign visitors.