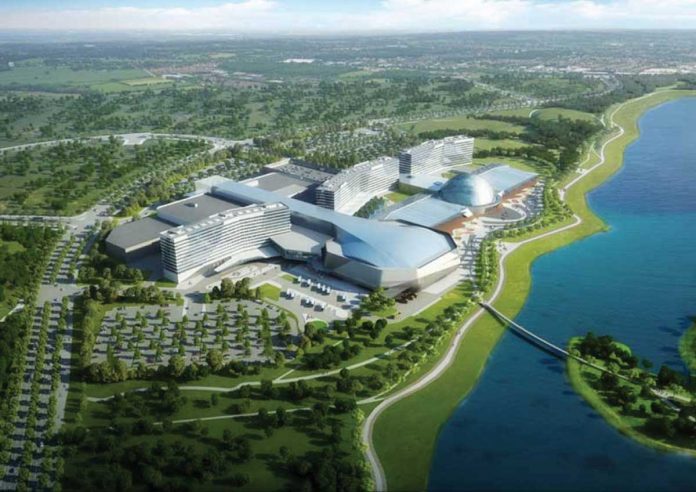 Mohegan Gaming & Entertainment will turn its entire international focus to completion of South Korean integrated resort, Inspire Korea, after withdrawing from another IR project in Greece.

In a statement issued Friday, Mohegan said it had “conducted a comprehensive review of its operations and future commitments against the new backdrop created by the COVID-19 global pandemic and concluded that we would not continue to pursue the concession rights for the Athens Project.

“We are also focused on the large undertaking at Inspire Korea, which will consume the next few years. While we know this is a disappointment to many, it is the right decision for our company and its stakeholders.”

Mohegan’s withdrawal from Greece came as a surprise to many given it had already been granted a casino license by local authorities in October 2020. The US tribal gaming operator had partnered with Greek conglomerate GEK Terna and was preparing an area development plan which was to incorporate a range of entertainment facilities, a five-star hotel, retail, dining and more at the former Hellinikon airport complex.

However, it revealed in a 27 October SEC filing that it had transferred all of its equity ownership in the Athens Project to GEK Terna, receiving approval from the Hellenic Gaming Commission on 22 October.

“The final transfer of the consortium’s reliance on the company’s technical and professional capacity and experience in the development and operation of integrated resort casinos remains pending, along with other administrative procedures for final governmental and regulatory review,” Mohegan said at the time.

Mohegan’s International President, Bobby Soper, recently said the company was hopeful of opening its US$1.6 billion Inspire Korea integrated resort by the second quarter of 2023, having previously been granted a six-month extension to the opening deadline by the Ministry of Culture, Sport and Tourism.

Before Reactoonz there was Dr Toonz

Habanero continues to grow in LatAm with VirtualSoft