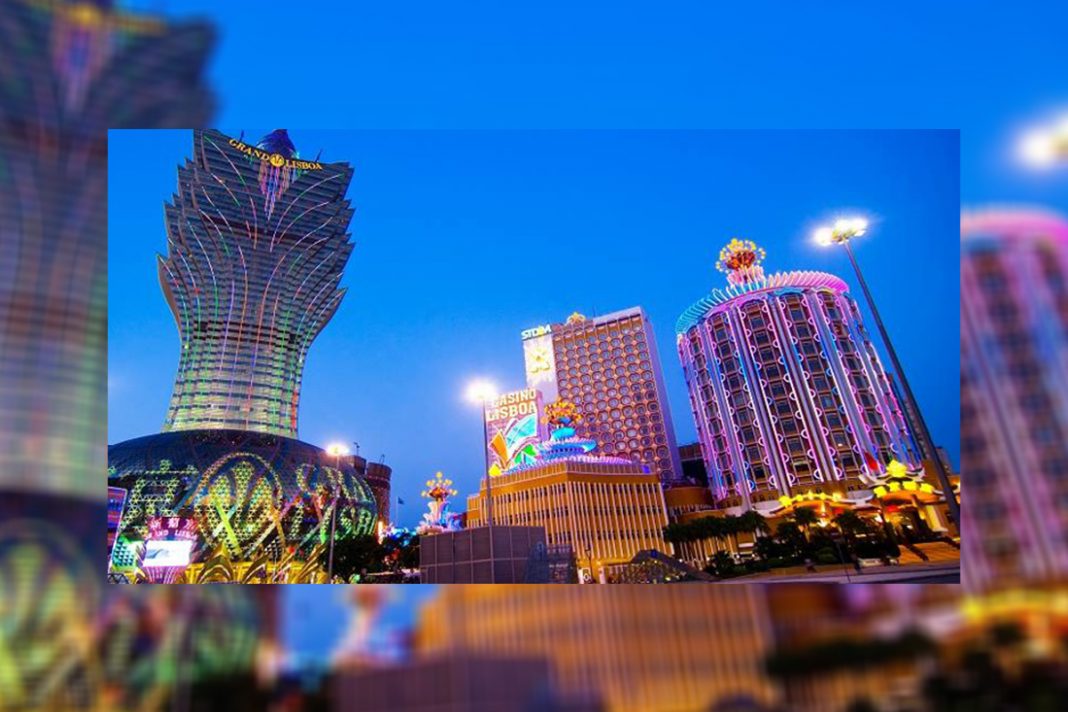 SJM Holdings is expecting that the authorities will extend its gaming licence beyond the current expiration date of June 26, 2022. It expects the extension won’t be for twenty years but for around ten years.

During an investor meeting, the company said that the concession length would be longer than five years yet more limited than 20 years.

The current city’s gaming laws state that licences can be extended for up to five years from the original 20-year term. SJM Holdings and other operators have attended a public consultation session and asked for more information on the government’s proposed changes to the city’s gaming laws.

Casino operators also said the government should give more details on the proposal that gaming concessionaires should be part held by a Macau resident.

Buddy Lam Chi Seng, Galaxy Entertainment senior vice president of public relations, asked if the possibility of electing “delegates” to Macau’s gaming concessions to have a “greater checking” limit on the activity of the gaming firms could have a potential impact on gaming firms’ daily operations.

Ku Mei Leng, chief-of-office of Macau’s Secretary for Economy and Finance, answered that the public authority didn’t have any “predetermined positions” on the themes, as it was still collecting opinions from the industry regarding the proposed changes.

He noted that a delegate system is already used to monitor other forms of public concession. According to previous reports, government delegates would be sent to gaming concessionaires to enable the direct monitoring of daily operations.