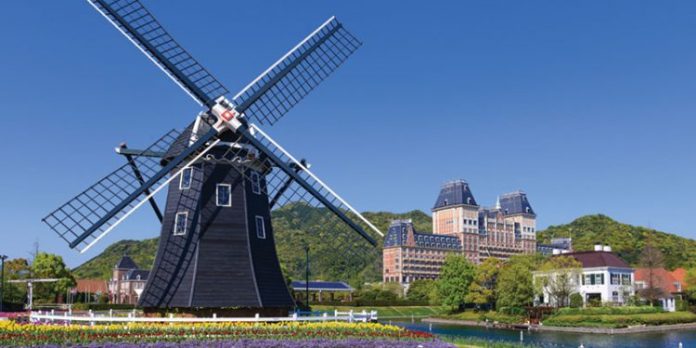 Nagasaki prefecture has defended its stance on not allowing anyone holding a minimum 5% stake in the local IR bid to bid on other locations, by saying it was an original rule.

Nagasaki prefecture recently narrowed down its possible IR partners to three operators: Casinos Austria International Japan, the Niki & Chyau Fwu (Parkview) Group and the Oshidori Consortium. The Nagasaki government then issued a statement saying, “After submission of second round evaluation documents in June 2021, any investing company that will hold a 5% or more share of the applicant group’s Special Purpose Company cannot be an investing company for another concurrent bid in a different IR development and operation public tender in Japan.”

The 5% rule by Nagasaki prefecture was based on unprecedented advice from legal counsel and other parties employed for the request for proposal and other processes.

Meanwhile, Yokohama prefecture, which is also bidding for one of Japan’s IR spots, is facing difficulty with anti-IR groups and a lack of a concise plan. However, the Yokohama City Council approved its annual budget for IR development expenses, including JPY360m ($3.3m) for IR promotion. Those opposing the IR argued that citizen consent should be obtained before moving forward.