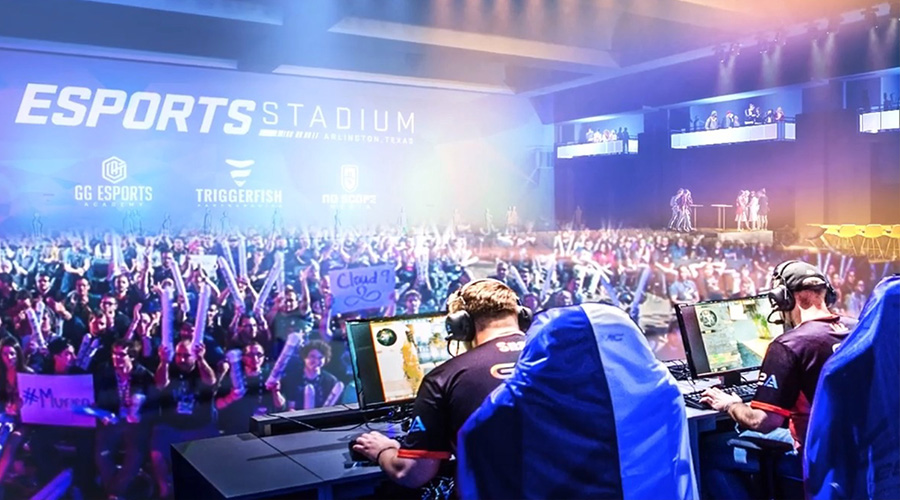 Pakistan’s Federal Minister for Science and Technology, Fawad Hussain, has revealed that a memorandum has been signed between the Pakistan Sports Board and the Pakistan Science Foundation that will see esports receive a “regular sports” status.

The announcement follows an interview where Hussain promised to aid investors and players in their esports ventures. He also announced that the ministry would be offering certifications in animation and game development in institutes across the country to encourage the youth to be part of the industry.

The Minister also revealed the first national esports tournaments in collaboration with Waqar Zaka, a popular internet personality in Pakistan. The tournament is set to begin in March and will have private sponsors to avoid government bureaucracy from affecting the operations.

Play’n GO Rock the Reels Once Again with Annihilator