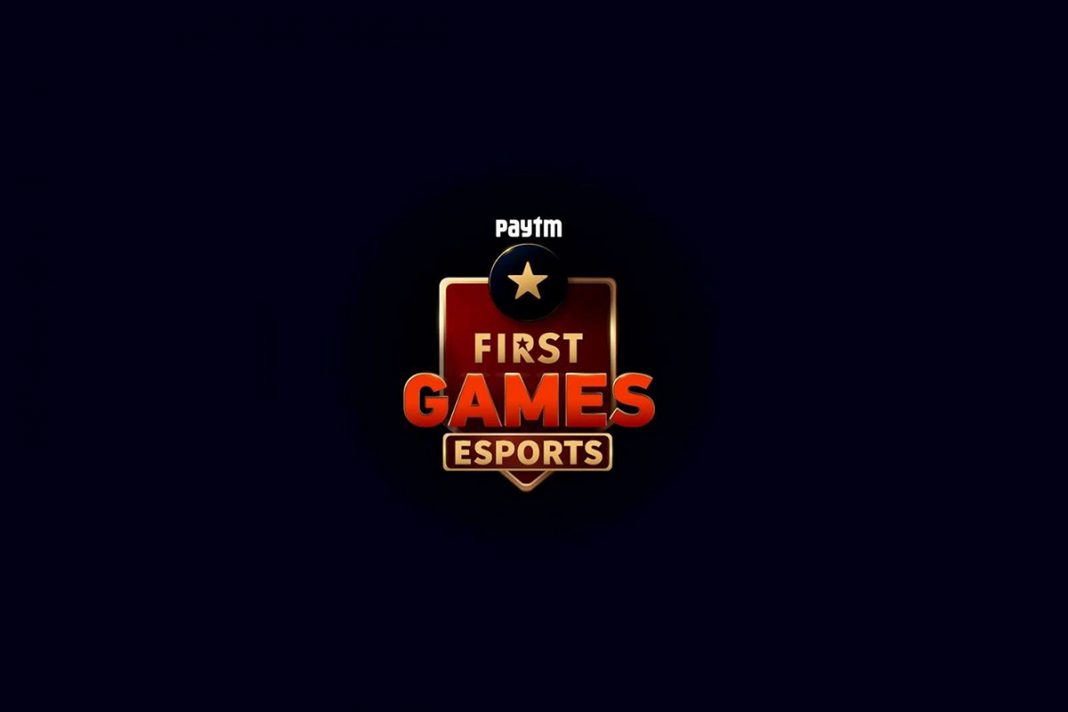 “There has been a 200 per cent growth in our user base and a 4X increase in gameplays in the first half of this year. Fantasy Cricket, Rummy, Ludo witnessed the highest engagement on the platform. What is interesting to observe is that while a large chunk of our monthly active users belongs to metropolitan cities, there has been an increasing contribution of the new users from tier-II, tier-III, and the rest of India towns,” Sudhanshu Gupta, COO of Paytm First Games, said.

Even gaming habits have gone through a drastic transformation as the average age group of online gamers has increased from 18-35 years to almost 18-55 years. “The engagement time has increased to almost 45 minutes for an average user. Also, mobile gaming has become a way of socialising with friends and family members as a means of community entertainment,” Gupta added.

Paytm First Games started small by adding a few games at a time on the main Paytm app itself. “It soon gained massive popularity among our users. From quickly entering the app to make payments, availing services, or ordering on the platform and exiting, we saw more users sticking around to play games and staying on the app for much longer. Slowly our games platform became so big and promising that it only made sense to branch it into a separate app and expanding the number of games,” Gupta said.

Red Rake Gaming is adding to their Super video slots series with the release...