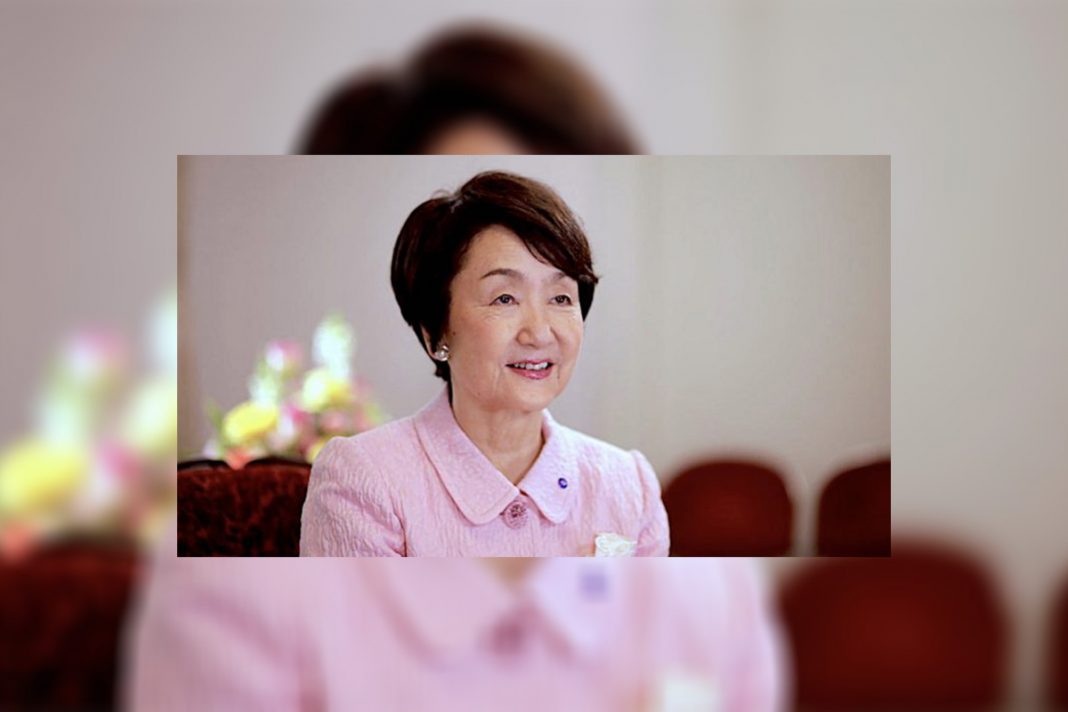 Yokohama Mayor Fumiko Hayashi has issued a statement urging the central government to push ahead with releasing its basic policy on IRs so the candidate city can stick to its own IR schedule.

Commenting at a city council meeting on the fact that Yokohama is yet to publish its own implementation policy, Hayashi said, “I believe the central government knows that Yokohama would like to make its announcement in August.

“In principle, if the government publishes [the basic policy], we can make the August schedule. But if the country cannot issue its basic policy, we will have to rethink this.”

Currently, the application period for candidate locations and operators to submit their bids to the central government is set for January to July 2021.

The mayor described this as a “really tough schedule,” suggesting there could be further delay to the city’s implementation policy draft.

In April, Yokohama postponed its implementation policy publication from June to August to prioritise measures against the spread of COVID-19. Mayor Hayashi commented that changing the schedule was not ideal considering the implications for the operators, but did not go as far as requesting a schedule change from the central government.

Kazuyoshi Akaba, Minister of Land, Infrastructure, Transport, and Tourism, said in a press conference that, “[confirmation from each local government has been obtained] and currently none of the local administrations are saying that it poses an obstacle.

“The basic policy draft will be decided in consultation with the relevant ministries and agencies. Currently discussions with the Casino Administration Committee have yet to reach a conclusion.”