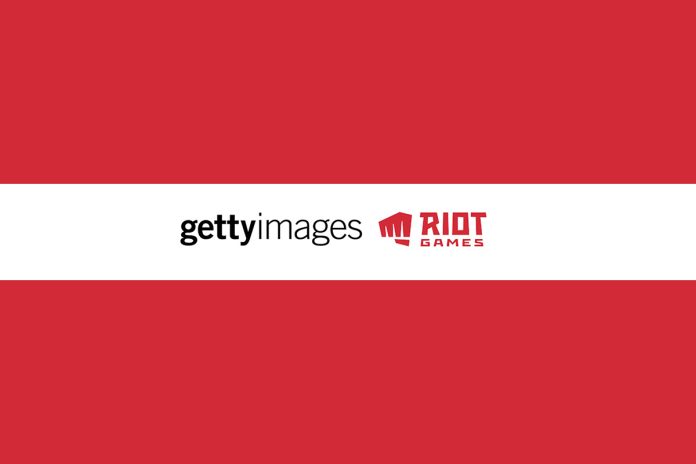 The expanded agreement will include coverage of key global esports moments, including the League of Legends World Championship, VALORANT Champions and the first-ever Wild Rift Global Icons. As part of the extended remit, Getty Images will also capture and distribute content around the VALORANT Champions Tour (VCT) Game Changers Programme.

The companies began their partnership in 2020, when Riot Games named Getty Images as the Official Photo Image Distribution Partner for League of Legends Global Esports events, including the World Championship, Mid-Season Invitational and All-Star Event.

“As our esports lineup continues to grow, we need a partner who will support our vision of delivering premium content to our fans around the world. Getty Images is unmatched in their expertise in the field and we are confident that our continued partnership will result in the high-quality content our communities are looking for,” John Needham, Riot Games President of Esports, said.

“This expanded partnership is the result of a successful collaboration over the last two years in tandem with an increased demand for esports content. As the popularity of esports continues to grow globally, Getty Images is not only poised to support the creation, distribution and management of relevant photo and video content, but brings a wealth of expertise and resources to promote diverse representation within the esports space,” Carmin Romanelli, Getty Images Global Vice President of Sports Business Development, said.

Lavazza with Fnatic to debut into the esports industry with the “Icons of Italy”...