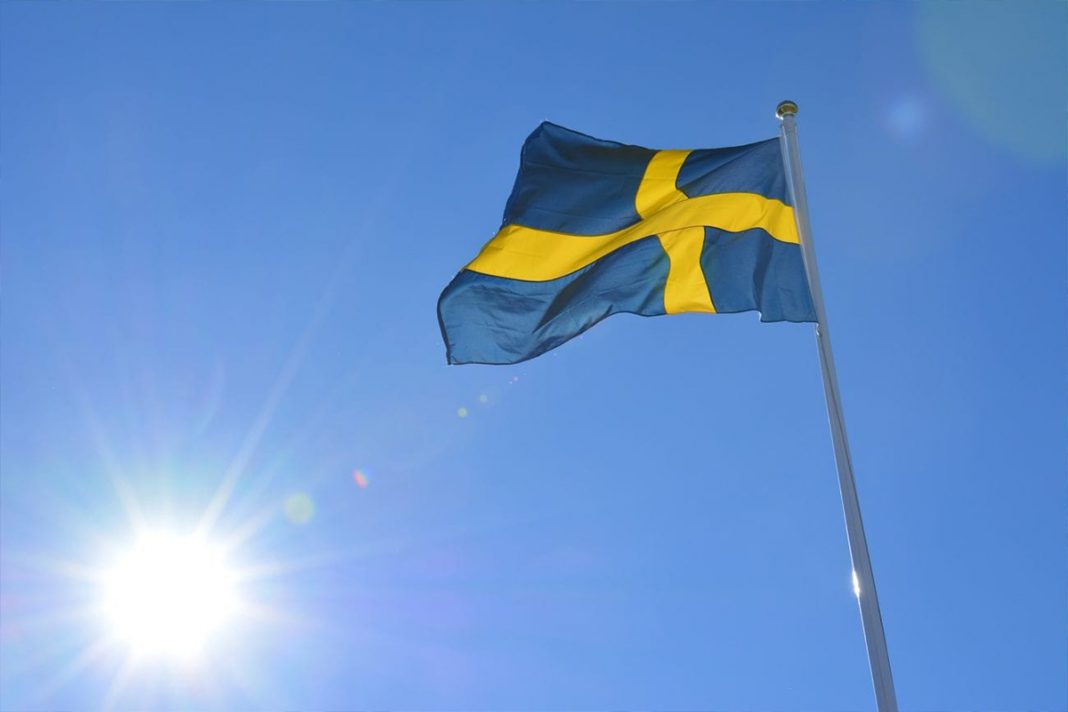 In a statement published on its website, the Swedish Gambling Authority defended its decision by claiming the operators had not begun either activity for which the licences were intended within one year of them coming into force.

Vivaro was granted its licences to provide online commercial gaming and online betting on 3 June 2020, while Fair Play Bets saw its licence awarded almost one month later on July 1.

These licences required both parties to undertake activities related to online gambling, however, Vivaro reported sales amounting to zero Swedish krona from June 2020 to May 2021, while Fair Play similarly reported no sales between July 2020 and June 2021.

This triggered two separate reviews from the regulator, with Vivaro’s beginning on 13 July 2021 and Fair Play’s on August 13.

In its defence, Vivaro stated the Covid-19 pandemic and in particular its effect on the company’s staff in Armenia as reasons for its failure to begin the relevant business operations.

In addition, the company continued, the war with Azerbaijan resulted in over 50 of its employees being sent away to fight. Vivaro also added that for a heavily regulated jurisdiction like Sweden, it is important to spend extra time preparing for launch.

Fair Play’s reasoning differed slightly, stating instead that no gaming operations have been initiated due to a corporate restructuring which required a temporary reduction in costs and labour.

However, neither argument was enough to sway the Swedish gambling watchdog who went ahead with its original decision to revoke both operators’ licences.

Red Knot flies in for a new take on sports betting and gaming PR...