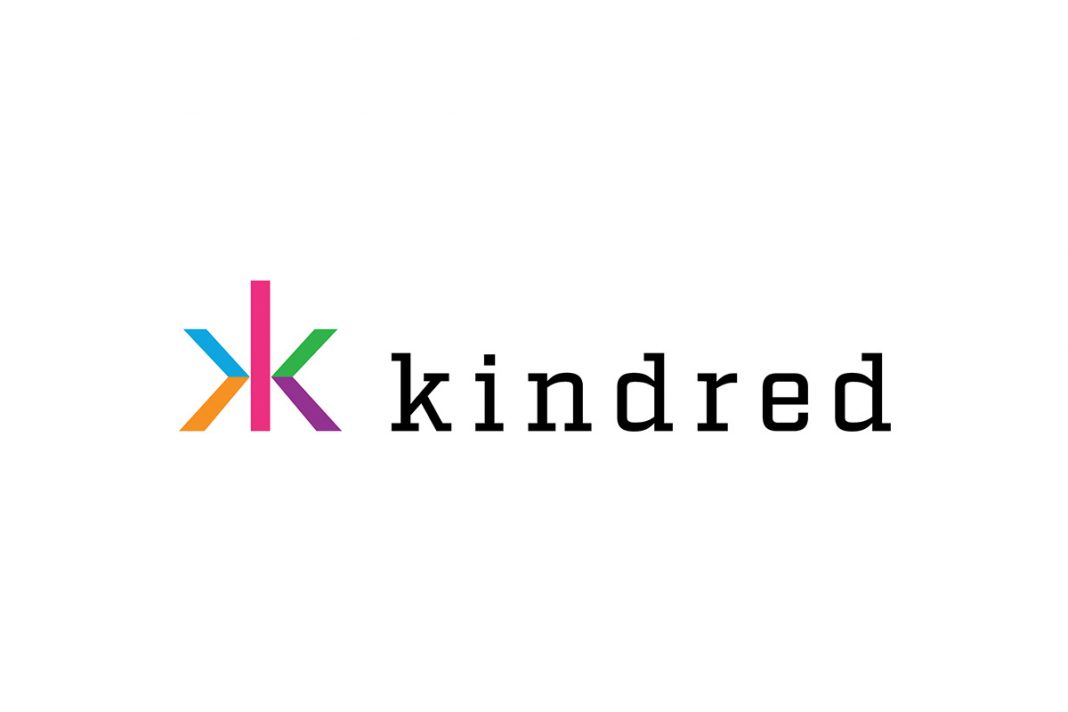 Spooniker, the wholly-owned subsidiary of Kindred Group, has received a warning and a fine of SEK 100 million from the Swedish Gambling Authority (SGA) for bonus violations.

SGA said that some of Spooniker’s offers, competitions and promotions come under the purview of financial incentives and, therefore, should be treated as bonuses. The provision of such bonuses violates the new gambling legislation in the country.

Kindred had opposed this and tried to present its version. Kindred is likely to appeal the SGA’s decision to obtain judicial guidance on how the new legislation should be interpreted.