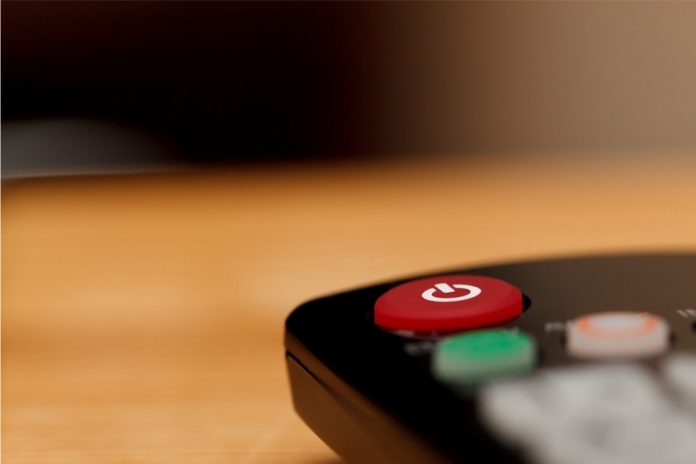 Norsk Bransjeforening for Onlinespill (NBO), the trade association representing offshore gambling companies, has reacted sharply to the news that the Norwegian government is banning the offshore operators from advertising in the country.

NBO Secretary General Carl Fredrik Stenstrøm, who termed it “disappointing, it was not surprising”, called for a shift to a more liberal regulator model as against a monopoly for gambling.

He said: “[It is] disappointing that the authorities do not recognise the development we see in other countries where a license model has been implemented – where accountability is at the centre”.

It was announced late in February that the Norwegian government is to table amendments to the Broadcasting Act. This will allow the Norwegian Media Authority to order Norwegian TV distributors and internet providers to prevent marketing by offshore operators.

He said rather than attempting to crack down on offshore activity, Norway should instead work towards developing a new regulatory model to regulate private operators.

He also pointed out that today only Norway and Finland maintained monopolies over gambling in the European Union.

“If you are able to defend a monopoly, it is on the grounds of consumer protection,” he said. “According to [Norwegian regulator] Lotteri-og stiftelsestilsynet, there are 250,000 Norwegians using my members’ services outside Norway. We know there are more – but let’s say 250,000.

“It [would] be much better to give these players good tools to be able to regulate their gambling through [a self-exclusion system].

“In Sweden, 48,000 have already used this service after 12 months, a success for those who want to limit their gambling and a success for public health,” he said.

Fasten your seatbelts – Pilot from Gamzix is out!

SB 176 Could Create Hundreds of Underregulated Gambling Locations in Ohio

Registrations are open for MARE BALTICUM in Vilnius; Nominate your company for the BSG...