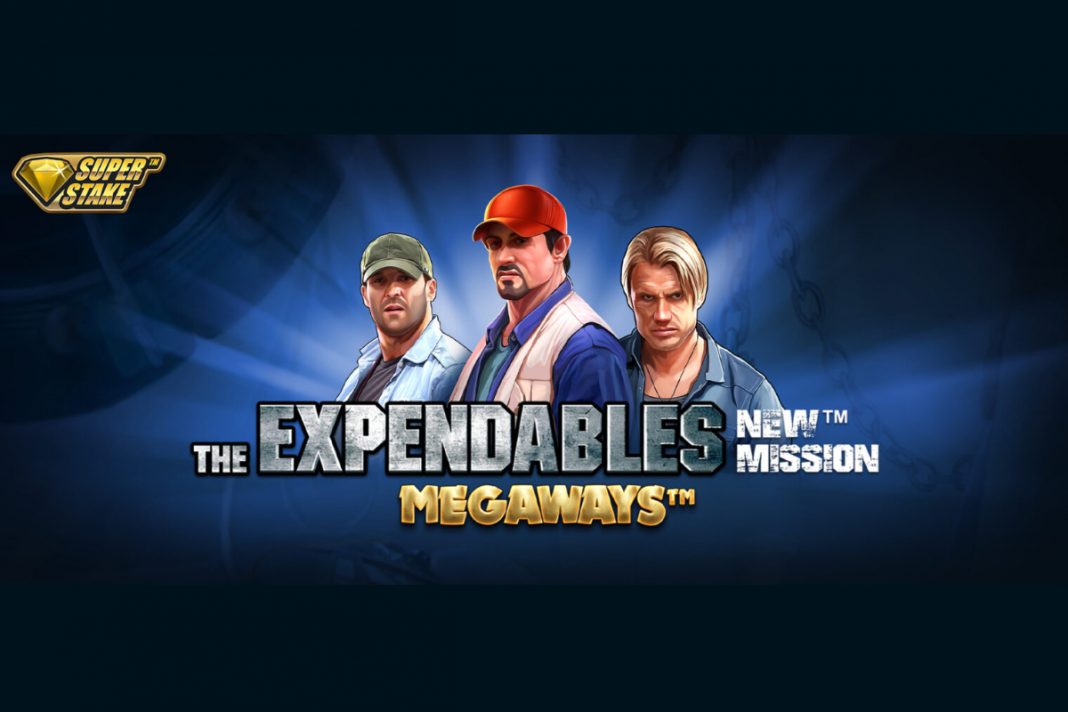 Stakelogic, the developer of progressive and pioneering online slots and live dealer games, is taking players on an action-packed thrill ride in its latest title, The Expendables: New MissionTM MegawaysTM.

The game is the sequel to the blockbuster The ExpendablesTM MegawaysTM slot launched last year with the cast returning for another fast-paced instalment of the franchise. Of course, the gameplay promises to be explosive thanks to several bonus features.

This includes ferocious Free Spins. These are triggered when three or more Scatter symbols land anywhere on the reels. Players receive 12 Free Games plus five extra for any additional triggering Scatters that land. This is combined with a win multiplier that increases between x0 and x5.

Scatters can land during Free Spins. If three land, a further five Free Games are awarded with an extra five for any additional Scatters that drop.

If that wasn’t enough to get pulses racing, The Expendables: New MissionTM MegawaysTM is locked and loaded with a Mystery Bonus that can trigger after any losing spin. It adds one or more Mystery symbols to the reels while they are spinning.

Once they stop, they explode to reveal symbols and any winning symbols are removed from the reel window. There are four types of Mystery Bonus that are then awarded – Free Spins, Extra Wilds, Matching Symbols and Wild Multipliers.

The game also comes hooked up to Stakelogic’s innovative Super StakeTM feature which allows players to double their bet to increase the chances of a bonus landing. In The Expendables News Mission Megaways, this sees Golden Skulls added to the reels which then transition into the same symbol.

Players are given the option to Gamble their winnings with the chance to increase the value of their prize. They can either gamble on the card colour or the card suit and if they guess correctly their win will be multiplied by x2 or x4 respectively. Of course, if they guess wrong they will forfeit their win.

Olga Bajela, CCO of Stakelogic, said: “Woah! The Expendables: New MissionTM MegawaysTM is undoubtedly our most action-packed game to date. Not only does it use the MegawaysTM engine but it comes with a war chest of bonus features to help players win big.

“This is the second The ExpendablesTM slot we have launched and following the success of the first title we expect this latest version to be just as popular with players seeking an action packed adventure when spinning the reels.”