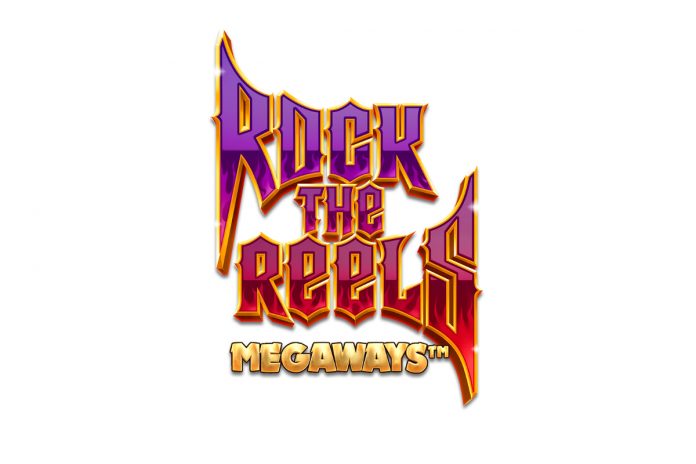 Iron Dog Studio is letting players jam with one of the hottest rock bands in the world right now, Freddie and the Pride, in its latest release, Rock the Reels Megaways

With Bonus Upgrader, you will have the ability to buy freespins with a higher frequency of the game features. For ‘Rock The Reels Megaways

Players must make sure to not miss a beat while playing the six-reel slot, complete with the now iconic top horizontal Megaways

Freddie Roar turns symbols into Multiplier Wilds and as an extra bonus these increase during the freespins. Next to him, the ferocious Dirty Axel uses his base guitar to turn standard symbols into Wilds.

Treble, the flamingo on lead guitar can’t resist the spotlight for too long. With one pluck from her axe, she turns the symbols into the highest paying ones.

Last but no means least is Ozzy Eight Hands. Forever a show stealer, he uses his tentacles to spread the symbols from the first reel throughout the game board while also thrashing the drums.

“It is the first slot to feature our innovative Bonus Upgrader, which combined with the game’s four bonus features ensures there is plenty of big win potential.

RIOT GAMES, FREAKS 4U GAMING and SPORTFIVE partner up to produce and commercialize the...