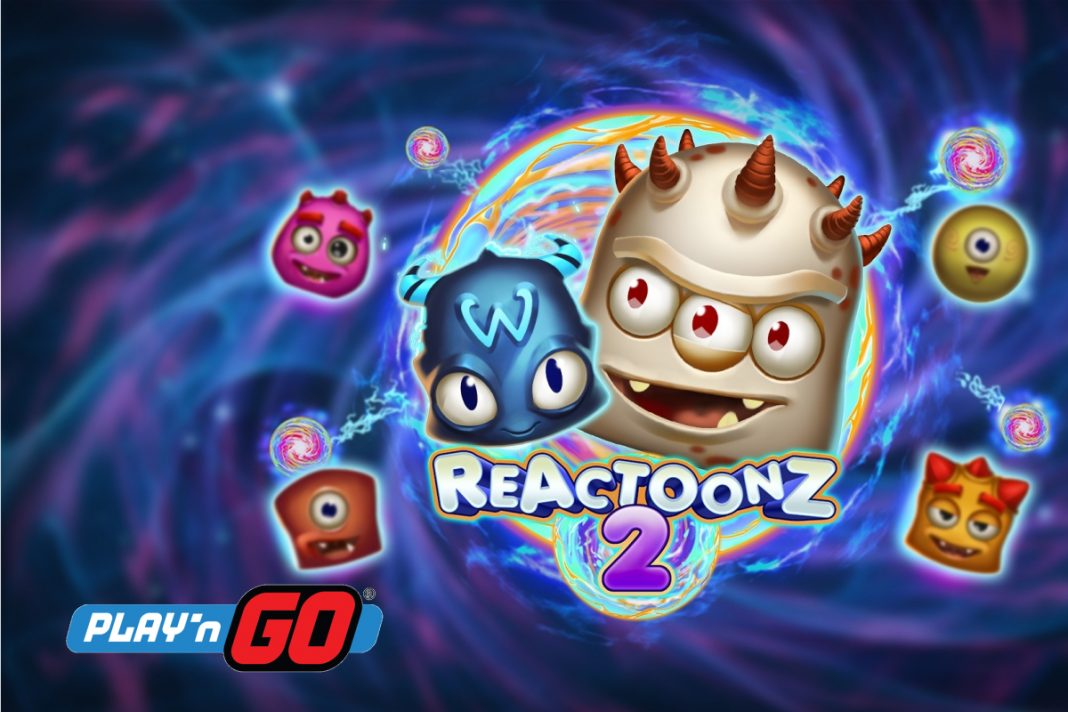 “The market has been asking for another Reactoonz title for a considerable amount of time, and we felt the time was right to bring it to life.”

Slot specialists Play’n GO made what could be their most prominent release of 2020, with the announcement of Reactoonz 2!

A sequel to the hit 2017 slot title Reactoonz, Reactoonz 2 promises to build on everything that made the original so appealing, adding even more to the experience.

With the original being a mainstay in top 10 popular games lists around the world, players and operators alike have been calling for a new adventure under the Reactoonz name. But Play’n GO only revealed in a recent interview that they felt it was time to revisit the theme, saying:

“People have been calling for another Reactoonz game for years, but we weren’t going to make it until we felt we had something to add to what we already had in the first game. ”

With the level of success the supplier has found with sequels to popular titles including TrollHunters 2 and more recently Golden Ticket 2 this looks like it will be another top-performing title for operators globally. This is augmented by the fact it will go live in multiple regions around the world simultaneously, a hallmark of Play’n GO releases and a feat unmatched by most suppliers in the industry.

CEO Johan Törnqvist spoke about the excitement around this latest slot:

”The market has been asking for another Reactoonz title for a considerable amount of time, and we felt the time was right to bring it to life.

It’s important to give operators and players what they want, but you have to ensure it’s of the highest quality.

The reactions to the title have already been overwhelmingly positive; the Reactoonz are back, and everybody is excited!”

Reactoonz 2 is available to play online from today.

Ever more games in Germany are purchased via download

Mark Brosnan Steps Down as CEO of Matchbook