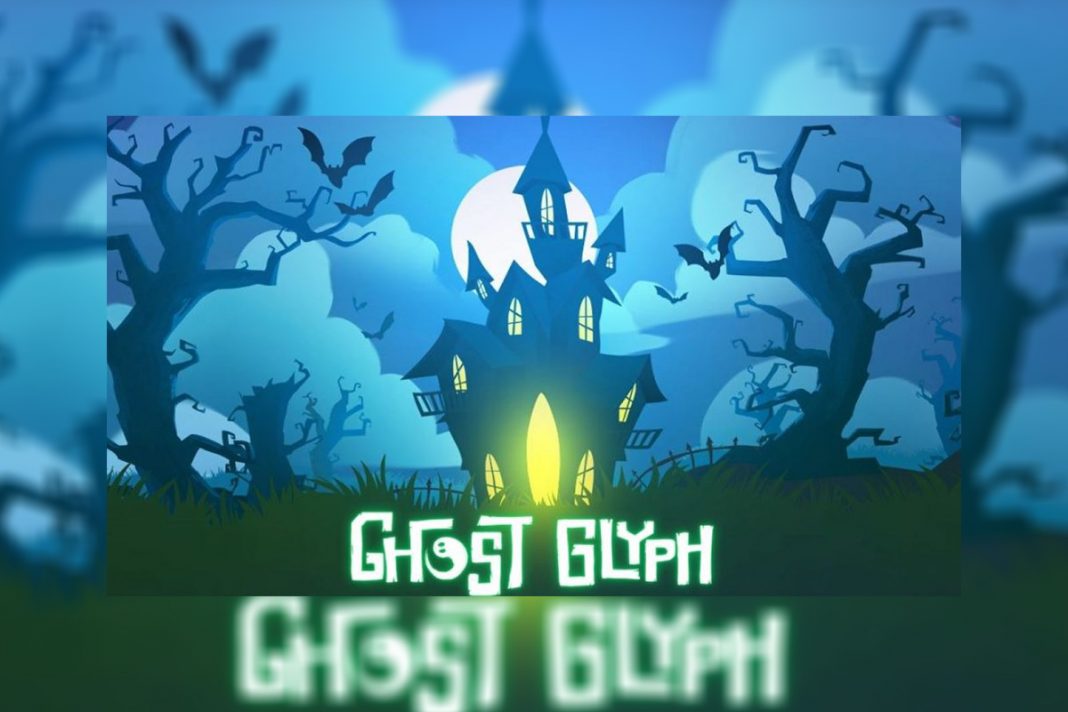 Quickspin has exhibited Ghost Glyph, a feature-packed and colourful cluster slot. This ghost game features dark themes with humor, including a fun haunted house. It is the second installment in the Glyph series.

Ghost Glyph is a 7×7 grid, cluster-pay slot reinforced with tons of inventive ideas. Along with the clusters, the medium volatility game has a 31% hit rate in the base game. Winnings can go up to 2000x.

According to Michael Spinks, the Art Lead and FX for the project, Quickspin wants the feeling of a game with the mechanics of a slot. Tumble Mechanics is for the base and bonus games.

Here is how it works in short. By removing the winning clusters to make room for new ones to fall, this option adds new wins to existing ones. It ends when there are no new winning clusters.

Before the next tumble begins, the Ghost Glyph is awarded in one of the empty spaces. After the symbol is evaluated and removed as a Wild, it activates an additional Ghost Urn.

Five Ghost Urns are randomly determined before each round. The Blue Ghost Urn – the final one – transforms all unused Ghost Glyphs into Wilds.