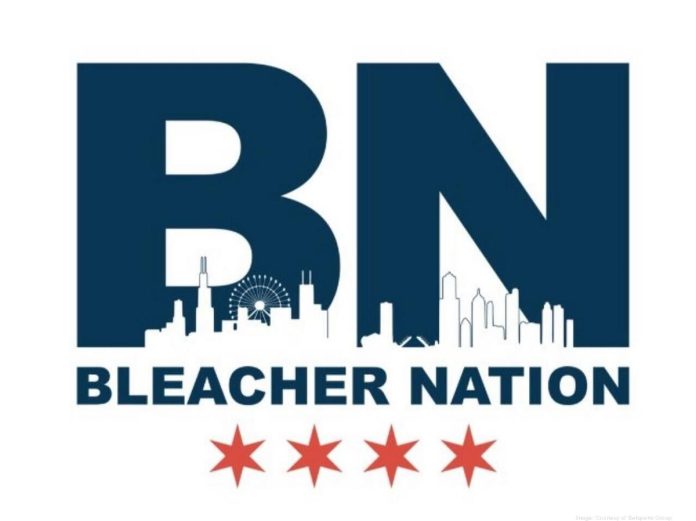 The Betsperts Group has acquired Bleacher Nation in a cash plus equity transaction, making this their 4th transaction to close in the last 18 months.

Bleacher Nation joins an impressive lineup of acquisitions made by the Betsperts Group including Matthew Berry’s Fantasy Life App, www.4for4.com, and www.Dynastyleaguefootball.com. Bleacher Nation began in 2008 as a blog focusing on the Chicago Cubs. In the last 14 years they have grown to one of the leading media outlets covering Chicago sports and major sports stories around the country.

With the addition of Bleacher Nation, Betsperts Group boasts an audience of over 25M unique users and over 225M page views in the last 12 months. Betsperts Group CEO Reid Rooney said, “Bleacher Nation has built an incredible relationship with Chicago fans and sports fans all over the world. We look forward to continuing their impressive track record of growth by expanding their content coverage and adding additional resources to support the business.”

The legacy Betsperts Group grew revenue over 350% in 2022 and the new combined group published over 25,000 articles and more than 1,200 podcasts / live streams over in 2022. Rooney also explained, “We will be profitable in 2023 which is exciting especially since we have continued to diversify our revenue streams monetizing through our subscriptions, affiliate partnerships, and advertising revenue. 2023 and 2024 will be exciting growth years for the business in revenue, profitability, and traffic.”

VP of Strategic Growth, Michael Cerami, explained why Bleacher Nation was joining Betsperts Group, “We enjoyed a shared vision for the future of Bleacher Nation, a future we wouldn’t have been able to reach without the additional support and resources of Betsperts.  We are thrilled and excited to become a part of Betsperts Group, and we are confident our readers are going to love what comes next.”

When asked about what is next for Betsperts Rooney exclaimed, “We are very appreciative of all of the support and belief in our shared vision from our investors.  We have already gotten significant commitments and a lead for our A2.  We are excited to finalize the rest of this raise in January or February and make sure we are executing our strategy moving forward.”

Betsperts has already closed on their first $3M for their Series A2 raise after previously raising $8.6M with major investors such as Verance Capital, HBSE Ventures, Parlay Capital, Velo Partners. They also have major industry influences as part of their team like early investor David VanEgmond and Matthew Berry who also sits on the Betsperts board.  The list of investors also includes athletes and celebrities such as Kevin Durant, Chris Paul, Evan Longoria, Kyle Busch, Darius Rucker, Adam Wainwright, Richard Jefferson, and Jesse Itzler.

Digitain: “Innovation, personalisation and gamification are definitely going to be the most exciting for...