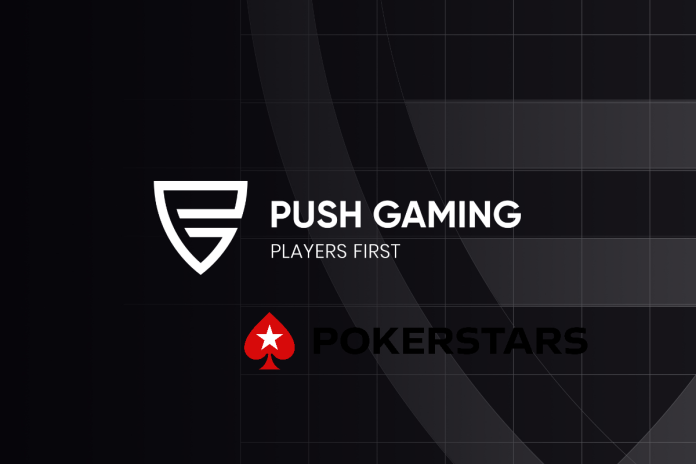 The major deal will see Push’s whole portfolio of hugely popular slots go live with one of the largest player bases in the industry. Titles including Razor Shark, Jammin’ Jars and its celebrated Fat series will be available for players, along with upcoming releases such as Mystery Mission – to the Moon and Retro Tapes.

A direct integration via Push’s platform, the content delivery will cover all global regulated markets that Pokerstars is active in and marks a considerable strengthening of the provider’s industry profile.

Fiona Hickey, Director of New Business and Markets at Push Gaming said: “This agreement with Pokerstars is another huge step forward for us. It’s a clear sign that the industry’s key players recognise the quality we have in content creation.

“This year has been incredibly high-yeild in terms of the games we’ve launched, the operators we’ve shaken hands with and the markets we’ve progressed in. We’re excited to continue this into 2023, which is already shaping up to deliver more growth.”

Established as one of the industry’s most entertaining suppliers, Push Gaming is live across the majority of Europe’s key regulated markets with the likes of LeoVegas, Entain, 32red, 888, Casumo, Betsson, Svenska Spel and Sky Bet.