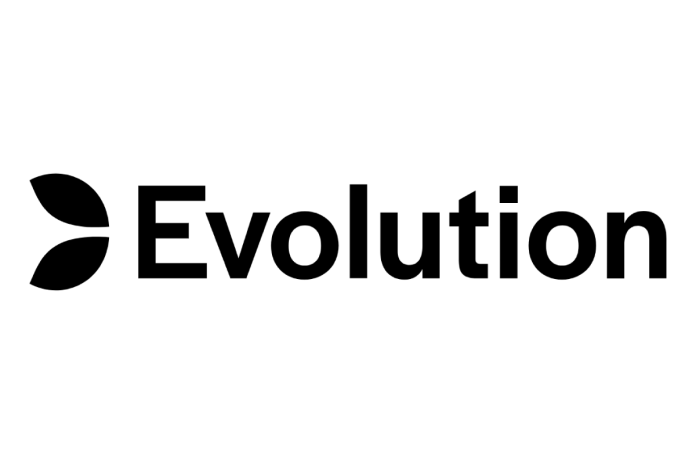 Just like MONOPOLY Live from Evolution, MONOPOLY Big Baller is based on the world-famous board game and includes familiar MONOPOLY features such as dice rolls, ‘Chance’ and ‘Free Space’ cards, ‘Go To Jail’ spaces, and more.

In MONOPOLY Big Baller players embark on an entertaining riverboat cruise where the action initially centres on an eye-catching ball drawing machine. Bouncing balls pop out, numbers are matched, and lines are completed on cards. The more lines players make, the more they win.

But completing bingo-style cards—including cards that are loaded with surprises such as bonus pays and extra ‘Free Spaces’ or daubs—is just one engaging aspect of the game. A particularly rewarding destination on the player journey is the Bonus Game, in which the augmented reality MR. MONOPOLY walks a 3D virtual MONOPOLY board, assists players, and, if he passes ‘GO’, doubles all the prizes on the board.

Todd Haushalter, Chief Product Officer at Evolution, said: “Mr. MONOPOLY is back big time! We have a sizeable segment of players who love bingo- and lottery-style bouncing ball games. Our Mega Ball game, for example, is extremely popular. Now, MONOPOLY Big Baller offers another unique live game show—and one that is visually and thematically very different. And at the heart of this new game is virtually the same great Bonus Round from our original MONOPOLY Live game, but it’s now even better because players get more rolls.”

Haushalter added: “MONOPOLY is such a mega brand and the basic premise of the board game is so well understood and loved around the world. MONOPOLY Big Baller packs all of that brand value into a new online live game show that is sure to appeal not only to MONOPOLY and bingo lovers, but also to a new and much wider audience.”

TVBET expands its presence in Poland through a deal with GoBet