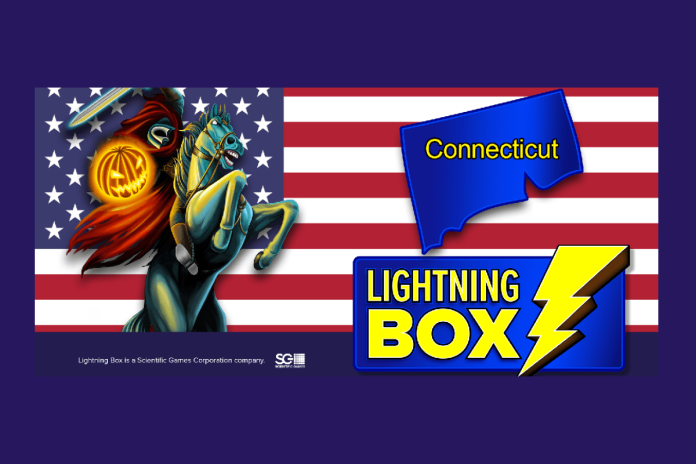 Specialist slots provider Lightning Box has made its debut in Connecticut with its distribution partner Scientific Games, iGaming and their industry leading OpenGaming

The Sydney-based supplier has gone live with Lightning Horseman in the Constitution State, one of its most popular slots among US online casino players.

An initial roll-out, which marks Lightning Box’s fifth market in the country following New Jersey, Pennsylvania, Michigan, and West Virginia, will include a number of leading operators.

Peter Causley, CEO and co-founder of Lightning Box, said he was pleased to have met the requirements in Connecticut, particularly with other states across the union looking to legislate.

He added: “Connecticut adds another piece to the jigsaw puzzle, and we’re excited about the opportunities presented in the state.

“US players in land-based and social casino are fans of our content and I’ve no doubt that popularity will continue to spread as more and more states regulate online.”

Rob Procter, VP Game Development at Scientific Games, iGaming said: “This is an exciting time for Lightning Box and we are delighted to support and assist them for another successful launch in the US. We have no doubt that ever popular titles such as Lightning Horsemen and Chicken Fox will become firm favourites for iGamers in Connecticut.