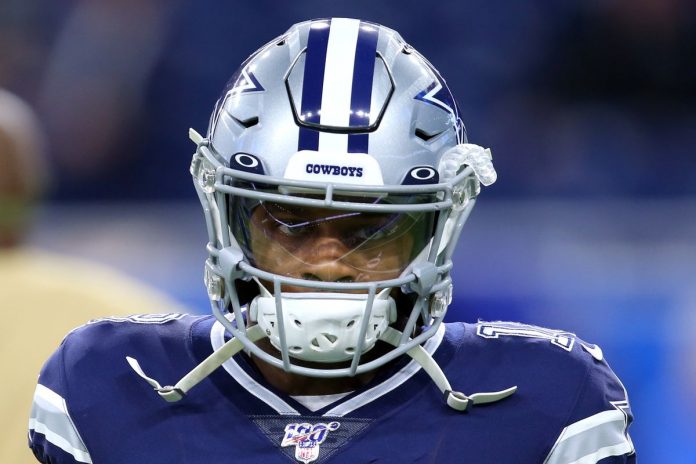 The expansion of legal sports betting across the U.S. will give more football bettors an extra helping of something to be thankful for than ever before. That will make the Thanksgiving matchups between the Chicago Bears and Detroit Lions, Las Vegas Raiders and Dallas Cowboys, and Buffalo Bills and New Orleans Saints will be some of the most legally wagered-on regular-season NFL games in history, according to TheLines.com, which tracks odds in the U.S. regulated sports betting market.

Playing their traditional Thanksgiving Day home roles, the struggling Lions enter the week as 3.5-point underdogs to the NFC North rival Bears, according to a consensus of that nation’s largest legal online sportsbooks — including DraftKings, FanDuel, BetMGM, BetRivers, Caesars, and PointsBet. Meanwhile, the Cowboys are 7-point favorites to the Raiders. The holiday finale puts the Bills as 4.5-point road favorites over the New Orleans Saints.

“Like Thursday night games, a short week to prepare can make Thanksgiving games difficult to predict,” said Brett Collson, lead analyst for TheLines.com. “But the NFL has a captive audience on the holiday, which means there should be intense interest in all three games regardless of the records of each participating team.”

The consensus point spreads for Week 12 games, as of Monday, Nov. 22:

GamCare Warns Public to be Aware of Gambling Risks This Christmas