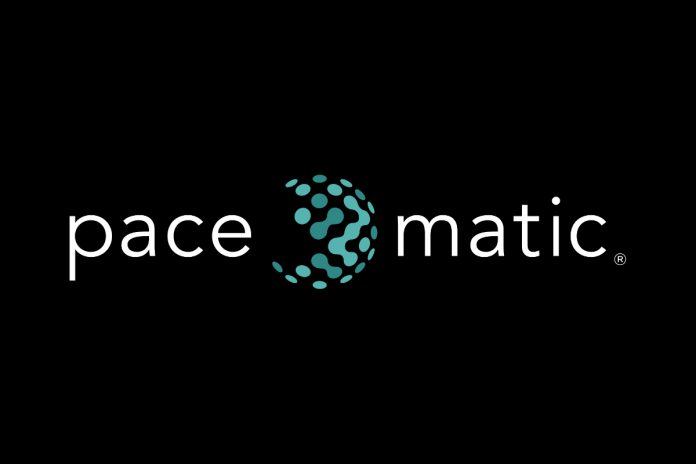 Pace-O-Matic of Virginia (POM of VA) released the following statement regarding the status of illegal games in the Virginia market and the legality of Pre-Reveal/NextPlay software currently invading the Commonwealth.

“The Virginia legislature’s decision to ban the regulated skill game industry has resulted in an influx of illegal gaming terminals that are not paying taxes. Skill games were critical in helping restaurants and small businesses survive and thrive in the Commonwealth and generated over $130 million in tax revenue. Whether it is illegal gaming equipment in strip malls, VGTs in bars and restaurants disguised as charitable games, or the Pre-Reveal/NextPlay software invading the market… the influx is real and expansive. POM of VA finds the situation untenable and urges legislators to strongly consider righting a wrong and allow the play of skill games to help small businesses in the Commonwealth.

“The expansion of illegal games in the Commonwealth has been aided by legal opinion letters that have no basis under Virginia law and even under the most generous interpretation. Additionally, confusion surrounding the lack of clarity to enforcement agencies from the skill game ban has resulted in a complete lack of enforcement by Virginia State and local officials, putting tremendous pressure on all small businesses in the Commonwealth.  Facing market pressure from locations struggling to make ends meet, POM of VA was asked to consider deploying Pre-Reveal/NextPlay software, the software discussed in the opinion letters, to be deployed into the Virginia market.

“POM of VA invests heavily in securing the services of best-in-class legal counsel. Our legal advisors strongly believe that the opinion letters being relied on are incorrect and do not accurately reflect the law as it currently stands in Virginia.  In our view, these opinions are incorrect and advise people to commit illegal acts.

“POM of VA will continue to keep our games out of the marketplace in accordance with the law. While we still have terminals at some locations as pending lawsuits work through the courts, our games have been turned off and unavailable for play since July 1, 2021. That is who we are, and that is who we want to be for the Commonwealth of Virginia. A trusted partner that the Commonwealth can count on to abide by all applicable laws, support small businesses and capture significant tax revenue for the Commonwealth.”