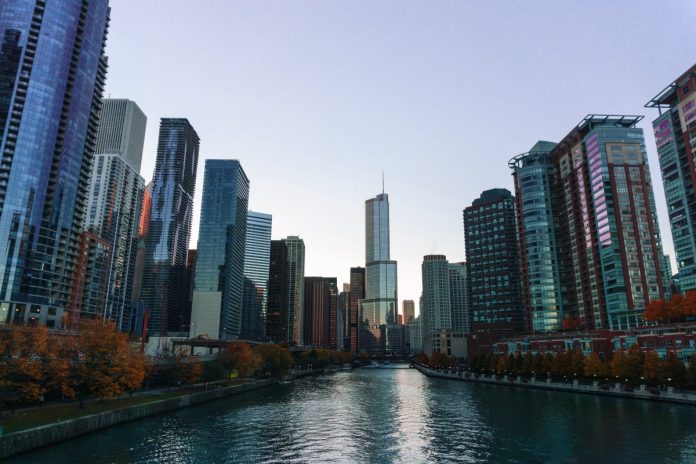 The volume of sports betting in Illinois further slowed in July, slumping to the lowest level in the state since September 2020 with $369 million in online and retail wagering. July typically marks the end of the seasonal slowdown that affects every major U.S. sports betting market, but in-person registration requirements in Illinois could dampen the football-fueled ramp up that other states will enjoy, according to PlayIllinois, which tracks the state’s regulated online gaming and sports betting market.

“Illinois sportsbooks will not be able to take full advantage of the customer acquisition phase that comes with the beginning of every football season, which is vital for the growth of the industry,” said Joe Boozell, lead analyst for PlayIllinois.com. “Because in-person registration was reinstated in April at the beginning of the slow season in sports betting, the industry has skirted the most severe effects of the state rule. But there will be no hiding from it during football season.”

Year over year, handle was up 603% from $52.5 million in July 2020, a month that marked the relaunch of sports betting in the state after the pandemic-related shutdown of major U.S. sports. July is typically the slowest betting month of the year in the U.S., marking the low point in U.S. betting in 2018, 2019, and now in 2021. Despite the slowdown, Illinois remained No. 3 in July in terms of betting volume, surpassed only by New Jersey ($578.7 million) and Nevada ($409.9 million).

Accordingly, gross gaming revenue fell 22.6% to $37.3 million from $48.2 million in June. That produced $37.6 million in adjusted gross revenue, yielding $6.1 million in state and local taxes. At 10.1%, the market’s hold, which is the percentage sportsbooks keep after paying out winning bets, remains relatively high.

“July features fewer prime betting opportunities and casual bettors are more occupied with vacations and other activities, and there isn’t much sportsbooks can do about that,” said Eric Ramsey, analyst for the PlayUSA.com network, which includes PlayIllinois.com. “Illinois sportsbooks have done well by increasing their hold over the summer months, which puts operators in a good position as casual bettors return.”

Baseball was the most bet-on sport for the first time this year, drawing $124.0 million of action in July. That was down from $126.7 million in June, even with the excitement over the success of the Chicago White Sox. The NBA Finals fueled $42.5 million in basketball betting, down from $126.9 million in June. Parlay betting ($79.7 million), tennis ($43.9 million), and soccer ($34.1 million) all contributed significantly to July’s handle, too.

July also marked the first time Olympics betting was made possible, not just in Illinois but in most legal markets in the U.S. Although Illinois does not report bets specific to the Olympics, anecdotally, it appears that the events in Japan did not draw widespread interest.

“With events held in the middle of the night in many cases and sports that are a bit unfamiliar to bettors, the Olympics did not appear to draw a lot of wagering,” Ramsey said. “In the end, the traditional team sports are still by far the largest draw for bettors, which is why football is so important for sportsbooks.”

July’s wagering included $351.4 million in online bets, or 95.2% of the wagers made during the month. DraftKings/Casino Queen topped Illinois again with $122.7 million in combined online and retail handle, down from $160.2 million in June, and $120.5 million of July’s bets came online. In all, DraftKings generated $9.5 million in gross gaming revenue.

FanDuel was not far behind with $118.5 million in online and retail wagers, down from $156.3 million in bets in June. $118.0 million of July’s betting came online. It all resulted in a market-topping $15.5 million in gross gaming revenue.

“FanDuel continues to wring out an impressive amount of revenue from the bets it takes in,” Boozell said. “DraftKings answered with Same Game Parlays, which could help bridge the revenue gap with FanDuel. That fierce competition between the two market leaders will only grow during football season, with younger operators limited in their ability to make significant gains on the leaders with in-person registration in place.”