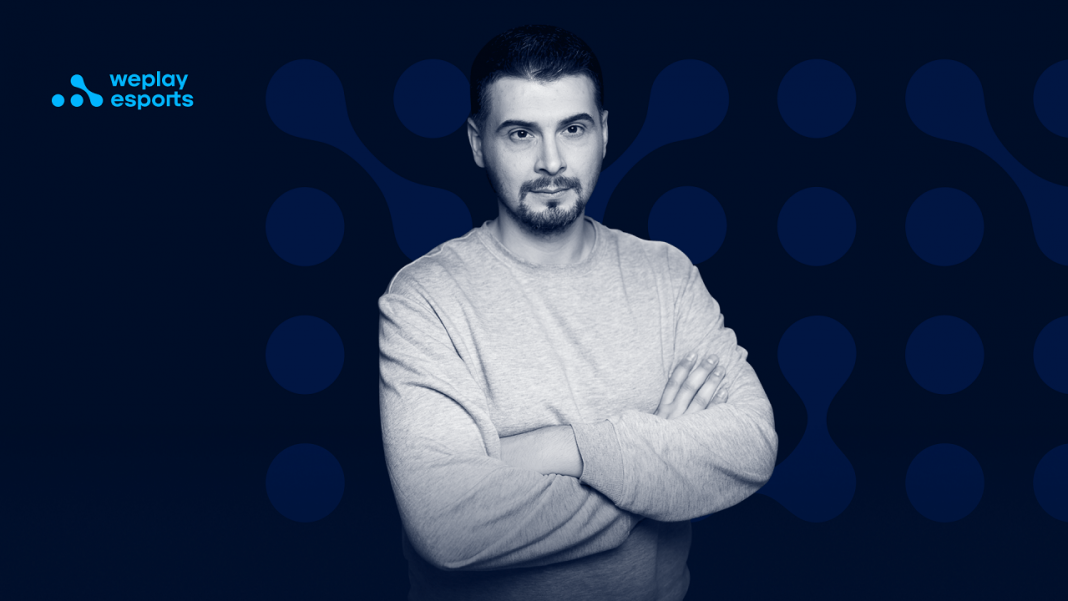 Eugene will be responsible for the supervision and development of the media holding company’s esports direction.

Eugene Luchianenco has returned to the WePlay Esports media holding company as head of esports. He held the same position at WePlay Esports until January 2020.

Overall, Eugene has more than 10 years of experience in the development and management of esports projects.

“I’m glad to be back at WePlay Esports and be able to dive headfirst into the flurry of esports activity. My main task in the short term will be to form a new clear structure within the department and develop a schedule of future tournaments for the coming year. There is a lot of work ahead, and I will do my best to deliver,” says Eugene Luchianenco, head of esports at WePlay Esports.
Eugene Luchianenco’s duties include strategic planning of series and individual tournaments. He is also responsible for organizing events and liaising with participants.