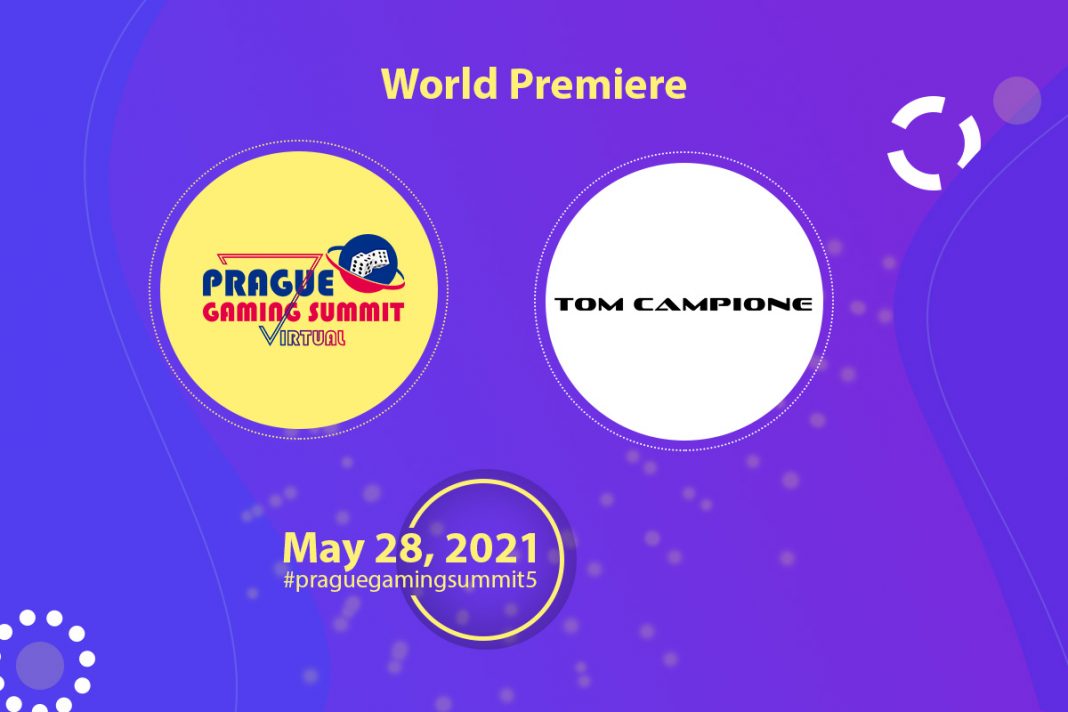 Campione was born to a family of musicians. His mom is a music teacher and his dad is a computer-tech entrepreneur. Growing up, he lived and worked in four different metropolitans: New York City, Tel Aviv, Milan, and London. It was the streets, scenes, and culture from those cities that made him an obsessive music fan and collector, and later, a creator of his own unique sounds.

To this day, Campione traveled and worked in more than 25 countries around the globe. While traveling, he produced music in some of the most inspirational recording studios in the world. As he continues to tour non-stop, the sounds and songs are here. In 2020 he recorded and released “Anthem (Afraid Without A Reason)” and “The Touch” and signed an exclusive license with NMC United Entertainment, Israel’s No. 1 media company.

Tom’s real name is Tal Itzhak Ron. Mr. Ron has been focused exclusively on online gaming, digital entertainment, and financial technology since 2003 – quickly becoming the first Israeli lawyer to practice only these areas of law and one of the best-known names on the international market.

In Prague Gaming Summit 2019, he held his first show in Europe which is now regarded a classic, performing “It’s Only Natural”, “Somethings Gotta Break” and the crowd favorite “Four on the Floor”, to a crowd of regulators, affiliates, gaming operators and the ministry of finance.

His award-winning Law Firm, “Tal Ron, Drihem & Co.” will host the opening panel at Prague Gaming Summit, this Friday (May 28th) talking about innovation in payments. Later that day at lunch break, his Company’s new video, accompanied by the soundtrack of “The Touch” and featuring members of his team will be premiered exclusively at the Prague Gaming Summit.

BetGames debuts in Georgia with Europebet