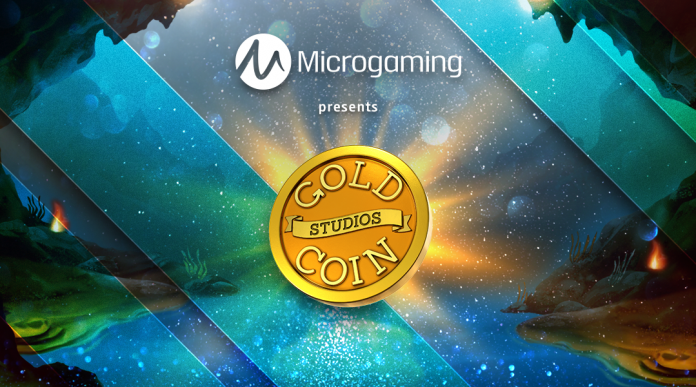 Microgaming has announced an exclusive distribution agreement with the Reno-based Gold Coin Studios.

Launched in 2018, the studio has already released a host of games via the Microgaming platform, including its first release Arthur’s Gold, the radiant Animals of Africa.

“Gold Coin Studios have already given us some great games over the past year since they joined Microgaming. I’m looking forward to seeing them continue to cement their place in our roster of exclusive studios.” – Andrew Booth, Director of Games at Microgaming.