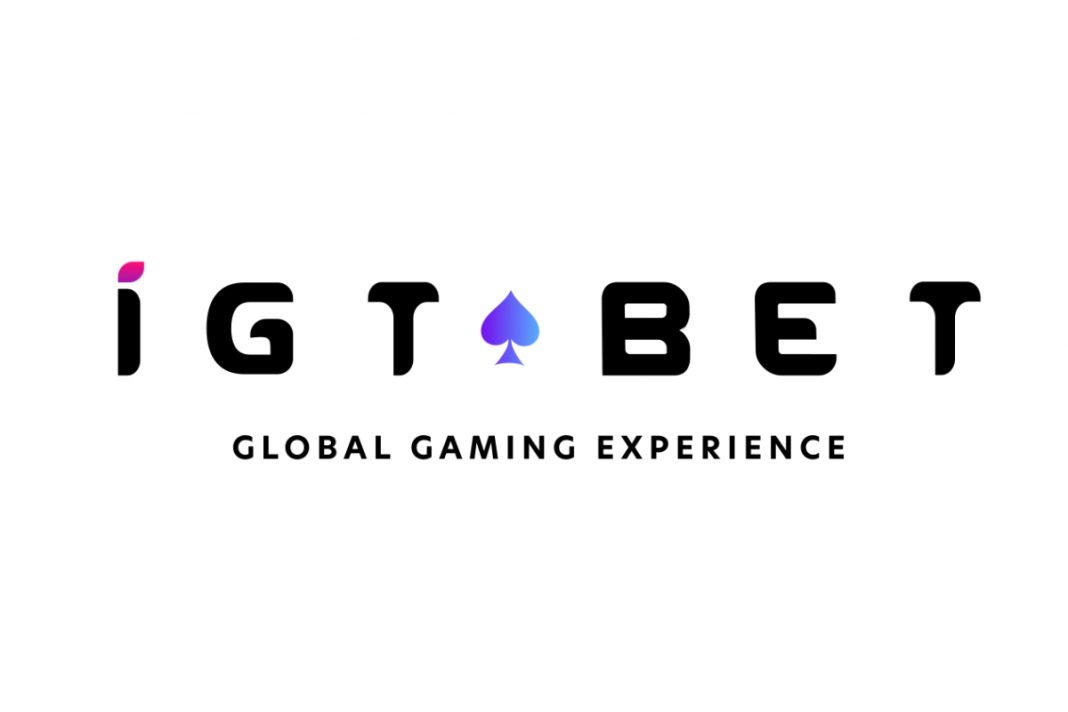 Interactive Games Technologies Inc is pleased to announce it has completed the second payment of its previously announced acquisition of 51% of LivePools Private Limited (“LivePools“), a skill-based fantasy sports company, which has since been rebranded as BLITZPOOLS. The Company’s subsidiary Redrush Online Private Limited (“Redrush“), has closed on the second tranche of US$2,350,000 and now owns 27,120 shares of LivePools, being 30.72% of the economic ownership in LivePools.

As previously announced BLITZPOOLS has already amassed over 300,000 new registrations since its launch less than a month ago and is set to cross the 2 million registered user mark in the coming days. With IPL on the horizon BLITZPOOLS is very confident it will continue to exceed expectations and drive shareholder value.

BLITZPOOLS has also entered into discussions with a number of additional cricketers heading into one of the most anticipated IPL seasons in recent memory.

BLITZPOOLS continues to provide entertainment with industry leading prize pools, product and customer care and support, a welcomed escape for sports and gaming enthusiasts who are constrained to working from home.

EPIC and Kindred Link-up Once Again in the US

Odd One Out by Expanse Studios – a Remarkable Slot