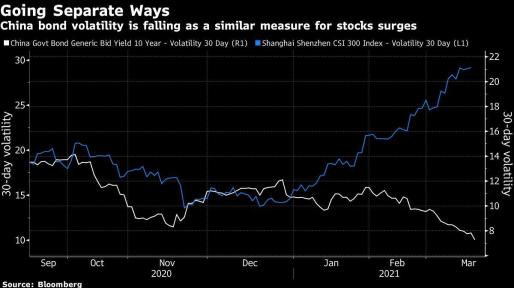 New York has lost out on millions in revenue since retail betting launched in July 2019, but the legislative push to add online sports betting could make New York the largest U.S. sports betting market if properly structured, according to a white paper authored by PlayNY, a leading source for news and analysis of the fledgling New York gaming market.

Authored by PlayNY analysts Eric Ramsey, Dustin Gouker, and Matthew Kredell, “The State of New York Sports Betting: An Examination of the Forces Shaping the Market,” explores the nuances of the New York market including:

“New York is a complex market, but one that the entire U.S. gaming industry is watching intently,” said Ramsey, who co-authored the report for PlayNY.com. “There are so many factors at play in the charge to regulate online sports betting, including Gov. Andrew Cuomo’s political fate.”

The debate on whether to legalize online sports betting and how to structure the regulations around it remains ongoing, with a resolution, at least for this year, possible this spring. But much could change before that happens. For one, two major factions have developed in the debate of how to structure online gambling. One, supporting an open market that would invite multiple private operators to compete in the state, a movement led by Assemblymember J. Gary Pretlow and Sen. Joseph Addabbo Jr. The other, a state monopoly model with which New York captures the lion’s share of revenue by contracting with a single sportsbook operator, a move championed by Gov. Cuomo.

“The bottom line is we believe an open market will offer broader benefits for the state and its residents,” said Gouker, another co-author. “But a closed market should produce more revenue for the state, and that is tempting for policymakers.”

For more on the New York sports betting market or to download the executive summary and full white paper, visit PlayNY.com.