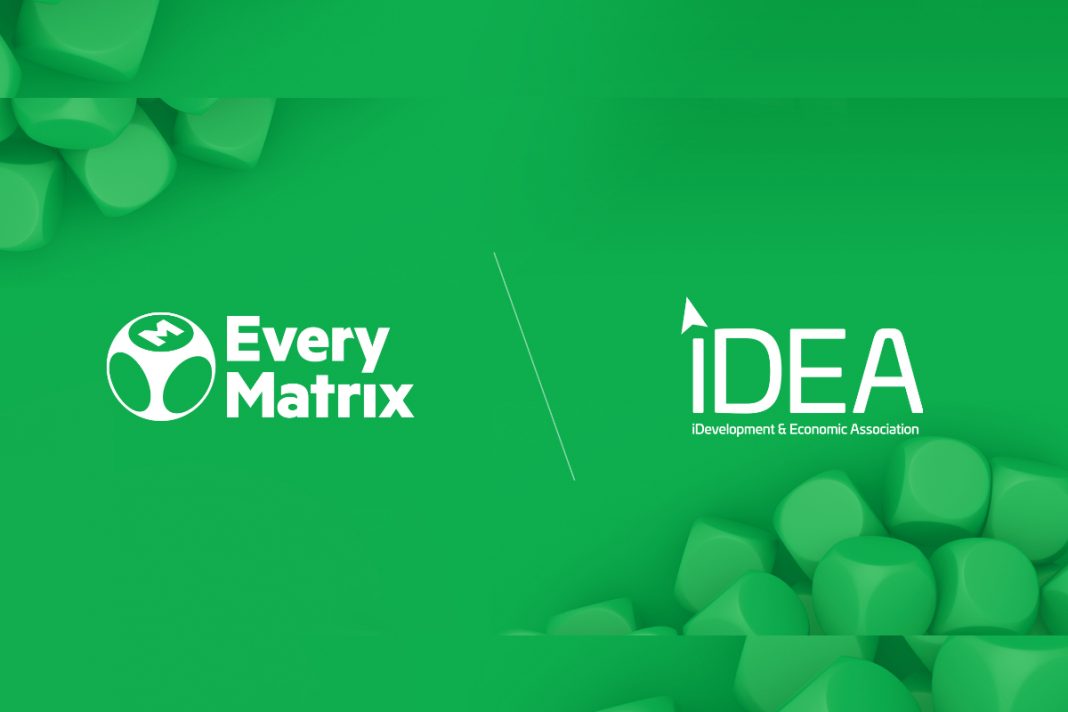 Operating in the U.S. as a non-profit association, iDEA Growth serves as the eyes, ears, and voice for online gaming in state capitals and Washington D.C., under the vision of growth through regulated online gaming.

The association represents the legislative and regulatory interests of gaming operators with existing online entertainment platforms or considering entering the market. iDEA’s members include major players in all sectors involved in the rapidly growing online gaming industry and sports betting entertainment.

Erik Nyman, President Americas at EveryMatrix, says: “We are soon licensed in the first U.S. state and have multiple filings underway. I am pleased to now join iDEA, an organization I know since its inception. Jeff Ifrah and the team have made great progress with legislators and regulators and truly been the industry’s loudest voice to introduce online gaming legislation in the U.S.

“EveryMatrix has made our U.S. expansion a priority and we’re investing all the necessary resources on technology adaption and licensing efforts to provide the industry’s most comprehensive turnkey solution across America.”

Jeff Ifrah, Founder of iDEA, comments: “We are excited to have EveryMatrix join the iDEA network of members who are some of the most prominent industry stakeholders in our country. EveryMatrix’s success in the very challenging European market is nothing short of impressive and we trust their products and services will contribute to the U.S. market and our partners’ growth.”

Earlier this year, EveryMatrix announced the opening of its first U.S. office in Downtown Miami, Florida. With ambitious expansion plans, the new branch of EveryMatrix seeks to secure several licenses, including the New Jersey license. Short-term plans include the recruitment of several pivotal positions in Account Management, Sales, and Compliance.

The tech-forward gaming with the EGT products at ICE 2020

Business of Esports Partners with YouGov