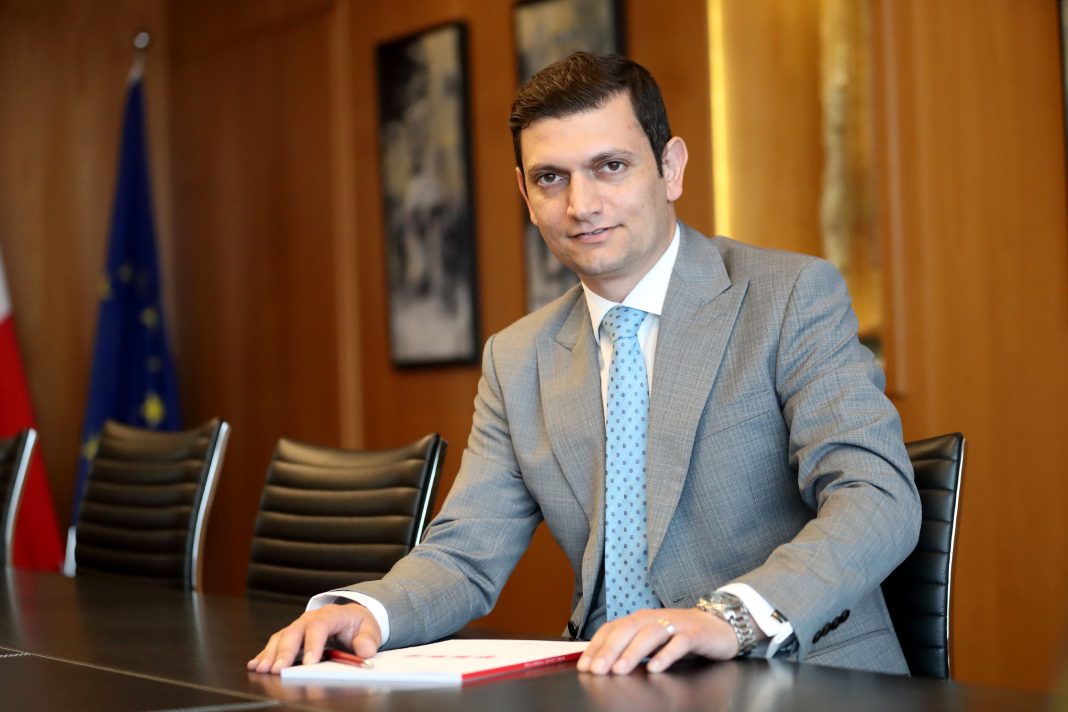 The Board of Governors of the Malta Gaming Authority has appointed Dr Carl Brincat as Chief Executive Officer of the MGA with immediate effect, in terms of article 6(2)(a) of the Gaming Act (Cap. 583 of the Laws of Malta). The appointment follows a highly competitive selection process which was commenced with the launch of a public call for applications on 17 December 2020.

Carl is a lawyer by profession and previously held the role of Chief Legal & Enforcement Officer within the MGA. Following three years of training in the field of criminal law, he joined the MGA’s legal team and has been a part of it for over six years, forming part of the strategic direction of the Authority and its high-level regulatory Committees for the past four. Carl sits on the Board of the Financial Intelligence Analysis Unit, and is a member of the Chamber of Advocates (Malta), the International Masters of Gaming law (IMGL), and the International Association of Gambling Regulators (IAGR), and has also been a regular speaker in local and international conferences relating to gaming and international regulatory issues.

Carl Brincat said: “It is an honour to be selected to lead the organisation at such a critical juncture for the MGA and the industry alike. I am proud of the work that has been done by the Authority so far in raising regulatory standards and committed to ensuring that we continue along this path. However, it is essential that we cultivate stronger partnerships with other regulators and stakeholders, and the industry itself, to achieve a regulatory environment that accomplishes the MGA’s objectives as set out in the law in the most effective, transparent, and proportionate manner.”

Habanero one of first to go live in newly regulated Germany