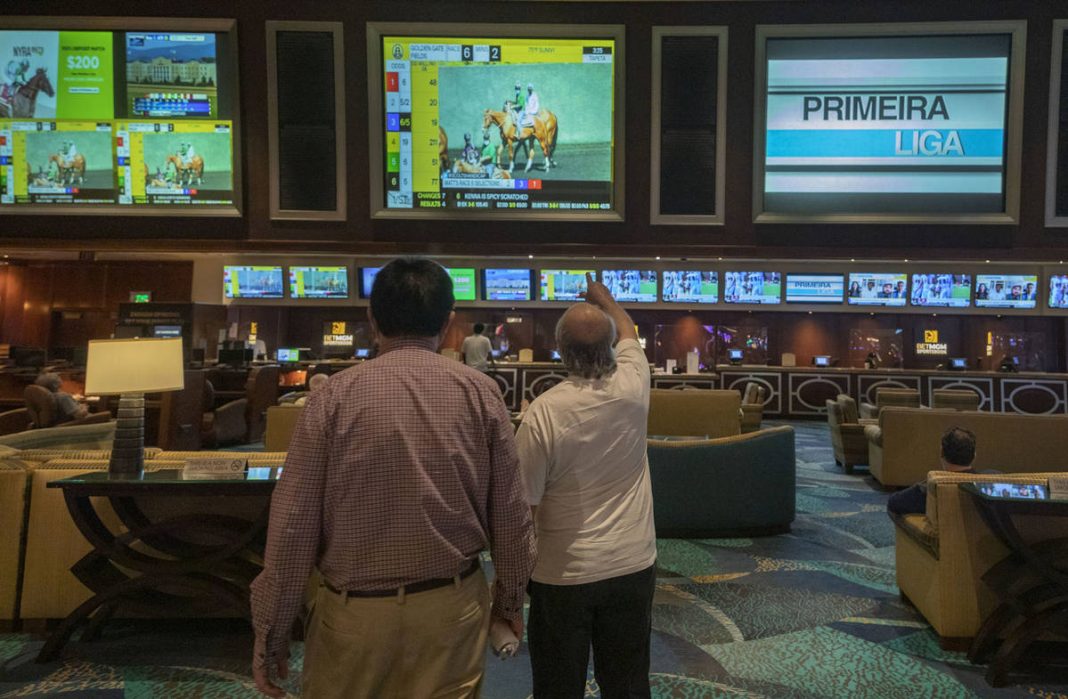 Colorado sportsbooks closed 2020 with yet another record month that made the Centennial State the sixth to surpass $1 billion in wagers for a year, a significant accomplishment considering the industry launched in May with no major U.S. sports in action, according to PlayColorado, which provides news and analysis of the state’s gaming industry.

“Colorado’s launch in the heart of a pandemic has, perhaps inadvertently, spawned what could be the most innovative market in the country,” said Ian St. Clair, analyst for PlayColorado.com. “It’s not just that table tennis remains a popular draw in the state, even months after the return of major U.S. sports. It’s also the way operators are using unique betting markets to help connect with customers. The unusual recipe has unquestionably been a success.”

Colorado’s online and retail sportsbooks tallied their eighth consecutive month of record wagering with $284.6 million in December, according to data released Monday by the Colorado Department of Revenue’s Division of Gaming. That was up 23.1% from the previous record of $231.2 million set in November.

For all of 2020, Colorado’s retail and online sportsbooks produced:

“After a slow start as sportsbooks ramped up, the last three months prove that sports betting will be a reliable revenue generator for the state,” said Jessica Welman, analyst for PlayColorado.com. “Revenue ebbs and flows in every sports betting market, typically peaking at the height of the football season. In that way, Colorado’s pattern is on par with what we see most everywhere in the U.S.”

With heavy action in December on pro football ($88.2 million), pro basketball ($42.9 million), and college basketball ($35.2 million), Colorado will likely place sixth in the U.S., behind only New Jersey, presumably Nevada and Illinois, Pennsylvania, and Indiana.

But the Centennial State did not take a conventional route to become one of the largest U.S. markets. Table tennis has generated $63.5 million in bets this year, including $11 million in December. Only football, baseball and basketball have generated more.

And sportsbooks have been creative in drumming up interest. FanDuel offered a promotion in December in which it shifted the line 1 point in the University of Colorado’s favor for every 500 fans who placed a bet on the Buffaloes. And sportsbooks have increasingly offered unique proposition bets, like where star quarterback Deshaun Watson could eventually land.

“Colorado’s books are offering bets that are simply not available in other states,” Welman said. “There are myriad reasons why, but one of them is that table tennis has been so lucrative that state regulators and sportsbooks themselves have been inspired to take chances on more unconventional offerings.”

For more information and analysis on regulated sports betting in Colorado, visit PlayColorado.com/revenue.

About the PlayUSA.com Network:
The PlayUSA.com Network is a leading source for news, analysis, and research related to the market for regulated online gaming in the United States. With a presence in over a dozen states, PlayUSA.com and its state-focused branches (including PlayColorado.com, PlayIndiana.com, and PlayNJ.com) produce daily original reporting, publish in-depth research, and offer player advocacy tools related to the advancement of safe, licensed, and legal online gaming options for consumers. Based in Las Vegas, the PlayUSA Network is independently owned and operated, with no affiliations to any casino — commercial, tribal, online, or otherwise.

Find out what Endorphina is preparing for ICE London 2020

Q&A With a BTC Whale on BitcoinTalk