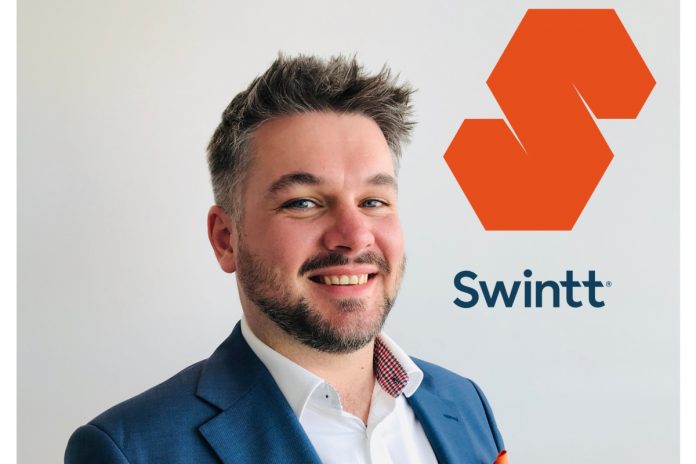 Swintt, the innovative game provider with a philanthropic mindset, have announced a partnership with Vinnie Jones to produce a suite of casino games to be distributed across the iGaming market.

The games will be Swintt’s first batch of branded titles and will focus on different elements of Vinnie Jones’ life and persona. A percentage of the profits from the games will be donated to the Royal Brompton and Harefield Hospitals Charity, a charity that Jones has rigorously supported.

With a glittering football career in which he won the 1988 FA Cup, Jones has subsequently built a successful Hollywood career and starred in numerous blockbuster movies, including the X-Men franchise, Lock, Stock and Two Smoking Barrels and his latest movie release The Big Ugly. The licensing agreement is delivered in partnership with Easyodds.com, an international sports betting odds and online casino comparison site that features Vinnie Jones as a regular contributor.

David Flynn, CEO at Swintt said: “Vinnie is a true British icon and globally renowned actor, having been successful in both sports and cinema, and we’re thrilled to be able to produce a suite of content around his image. His dedication to charity and philanthropic work is inspiring, making him a perfect celebrity for Swintt to work with.”

David da Silva, CEO at Easyodds added: “We’ve been working with Vinnie Jones all year and enjoyed sharing his unique perspective and personality with our users on Easyodds.com. It’s been a privilege to bring Vinnie together with Swintt to create unique casino games that will be great fun to play whilst supporting a fantastic good cause.”

MGA Games and Latamwin to launch a content partnership