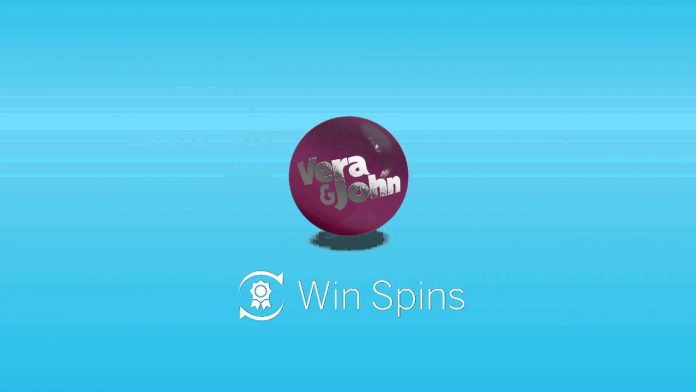 iSoftBet, the award-winning online games supplier and content aggregator, is rolling out the red carpet to operators and media royalty next week with a first-of-its-kind immersive virtual tea party as it prepares to reveal its biggest game of 2020.

The magical new title not only contains a lucrative free spins mode but also iSoftBet’s Hold and Win respins mode – the first game of its kind to combine both top performing mechanics.

All guests to the ‘tea party with a twist’ event held on 3rd December will be invited to ‘wear’, ‘eat’, ‘drink’ and play as per the famous Alice in Wonderland story. The live event will be hosted by leading streamer Fruity Slots that has more than 100,000 followers across its social channels.

The highlight of the launch will be a frantic 10 minute €1,000 ‘freeplay’ Battle Royale where all guests will spin with strategy to win some huge prizes including a PlayStation® 5.

The event will also be live streamed on all iSoftBet’s social channels (YouTube, LinkedIn and Twitter) as well as on Fruity Slots and its Twitch channel for anyone who has not been selected by the Queen to attend her tea party – so make sure to tune in!

turns the tables on classic themes with each game placing well-known villains at the heart of each story. This release follows 2020 releases Morgana Megawaysand Sheriff of Nottingham with a suite of Twisted Tales slots scheduled for 2021.

Mark Claxton, Head of Games at iSoftBet, said: “Our curiosity and passion to deliver amazing experiences led us to giving these classic tales a definite iSoftBet 21st century twist.

“In the gaming world there are a lot of characters and stories that focus too much on one side of the story, but in Twisted Tales we’ve flipped things 360 degrees and created an innovative new format that players love to play time and again.”

Twin River To Resume Operations At All Properties