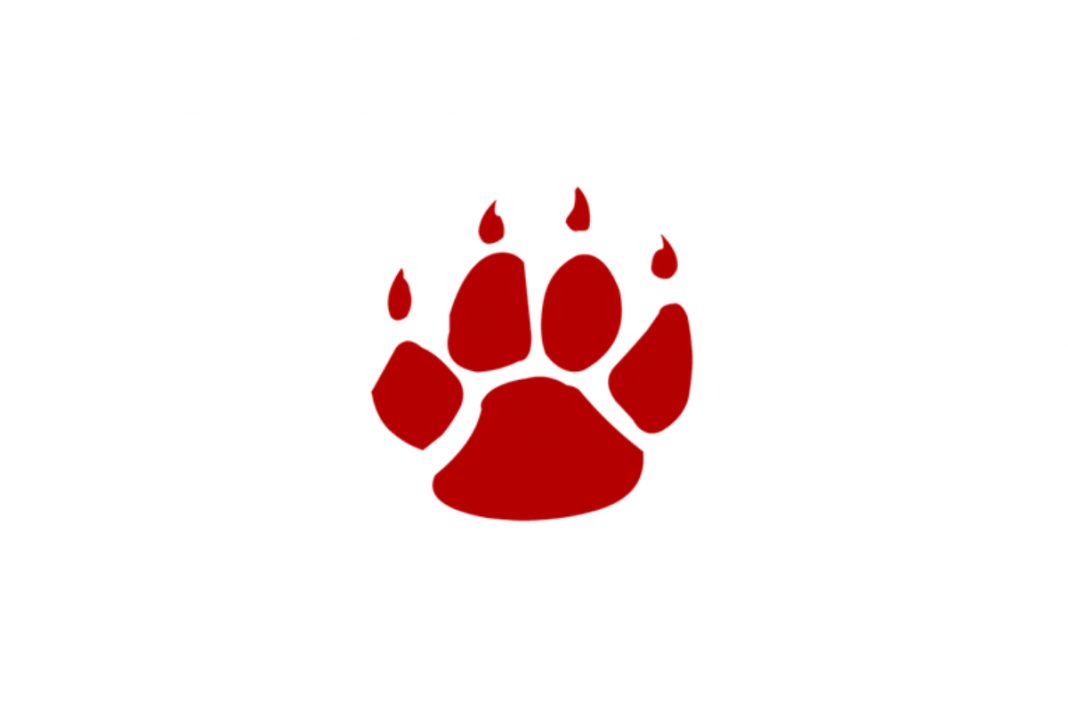 QTech Games, the leading games distributor for Asia and all emerging markets, has released the results of its latest Tournament Partnership case study, following a recent campaign with leading Stockholm-based studio, Thunderkick.

Responding to market demands amid the shifting landscape of the “new normal” post-COVID-19, this network slot tournament was powered by the sustained success of QTech’s market-leading campaign rewards tool, QT Tournament.

Thunderkick’s strong pipeline of innovative games, featuring immersive graphics and unique gameplay features, quickly fuelled players’ passions with classics such as Pink Elephants and Carnival Queen, ably abetted by exciting new releases like Crystal Quest – Deep Jungle and Sword Of Khans. All of these titles, and many more besides, were made available to QTech partners over the tournament where players competed for a whopping $15,000 in prizes.

QTech’s wider series of provably successful and flexible tournaments offers players the chance to turn their loyal spins into prizes during competitions on across their favourite titles. Players accumulate points in a variety of ways, such as consecutive wins, successive losses, or large multiplier wins. Unique gamification layers also include live leaderboards for each event, which update in real-time, permitting players to track their progress throughout the tournament, promoting engagement and improved dwell-time.

Fredrik Ekholm, Account Manager at Thunderkick, said: “QTech’s pioneering platform is setting the pace for bringing the best online games to market across emerging territories. So, it’s been great for us at Thunderkick to join forces with them, as our immersive games perform and connect with a wide variety of players in new markets, bolstering user-engagement in the process.”

Ulf Norder, CCO at QTech Games, added: “At QTech, we pride ourselves on responding to market needs and pressing player trends, which is why we launched QT Tournament in the first place. This industry-first campaign rewards tool allows any operator to create their own tournaments across the entire QTech suite of products, or they can simply select the specific games or studios which they want to promote. Both the adoption-rate and operator demand are outstripping our initial projections, while this exciting Thunderkick collaboration provides another eloquent case study. It’s a fantastic time to be showcasing their impressive games.

“QTech’s tournament campaigns frame the perfect opportunity for rising-star providers like Thunderkick to boost their games by delivering extra exposure and sustainability. Moreover, it’s an influential marketing tool for operators when it comes to ramping acquisition and retention rates by offering players a life-enhancing win from minimal stakes.

“At QTech, our modus operandi remains: one integration for all emerging markets. In fact, against the backdrop of Europe becoming more and more competitive, there’s a need for one partner for all developing territories. And naturally, one of the key aspects for sustainable and repeatable results is to have the correct games, verticals and tools at your disposal.”

Subaru of America Partners with iRacing For Rallycross Series