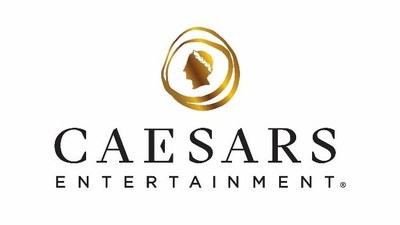 Caesars Entertainment, Inc., announced its subsidiary’s entry into a $400 million mortgage with a subsidiary of VICI Properties Inc. that is secured by the CAESARS FORUM Conference Center in Las Vegas, in accordance with the previously announced letter of intent (the “LOI”) entered into on June 15, 2020. The five-year mortgage will initially bear interest at a rate of 7.7% and will be pre-payable beginning in year three, subject to certain conditions (and may be prepaid earlier in the case that VICI acquires the CAESARS FORUM Conference Center, subject to VICI’s consent).

In accordance with the LOI and concurrently with the entry into the mortgage, Caesars and VICI amended and restated the Amended and Restated Put-Call Right Agreement previously in place between Caesars Entertainment Corporation and affiliates of VICI, with certain modifications, including VICI’s call option accelerating to 2025.

Additionally, Caesars and VICI have waived the conditionality of the consummation of the mortgage transaction on the consummation of the previously disclosed, potential sale by Caesars to VICI of approximately 23 acres of land in the vicinity of, or adjacent to, The LINQ Hotel + Experience, Bally’s Las Vegas, Paris Las Vegas and Planet Hollywood Resort & Casino gaming facilities (the “Eastside Land”) as initially contemplated by the LOI. The parties continue to evaluate the potential transaction involving the Eastside Land.