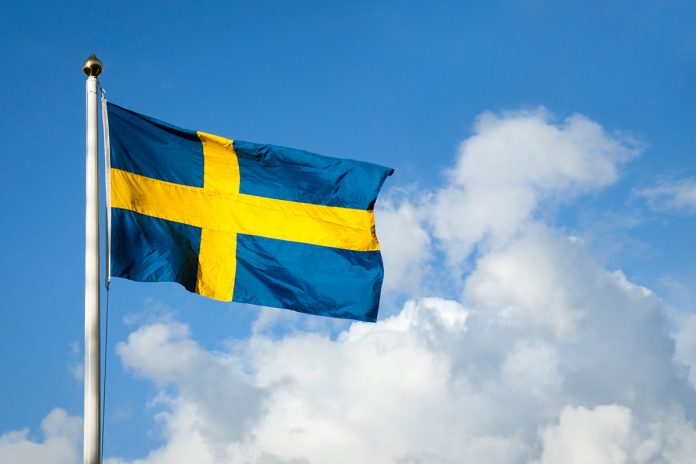 Videoslots.com, one of Sweden’s leading online casinos, has warned that a one-size-fits-all attempt to protect the country’s players during the Covid-19 pandemic could drive them into the arms of unscrupulous black-market operators.

Lawmakers will this week debate the introduction of forced limits on gambling deposits, as well as restricting bonus offers to SEK100 for customers who will also have to set mandatory time limits on the amount of time they play.

The new rules, which will be discussed on May 7th, would be in addition to Europe’s strictest gambling regulations. These include a limit on bonuses to first-time customers, interaction with players setting a deposit limit over 10,000 SEK, and ensuring they are not registered with the national Spelpaus self-exclusion program.

According to Ewout Wierda, General Counsel at Videoslots and a former regulator in the Netherlands, the proposed changes would make licensed operators uncompetitive in comparison to illegal operators, who can offer tempting bonuses and limit-free play.

Contrary to the Government’s stated 90% aim, the changes will decrease rather than increase so-called channelization, or the total share of online gambling that takes place on sites regulated by the Swedish license system as opposed to those operated illegally in defiance of it.

A Copenhagen Economics report commissioned by the Swedish Trade Association for Online Gambling, which includes Videoslots and other tier one operators within Sweden, has found that the online casino industry is already ‘exposed to fierce competition from unlicensed providers.’

The report showed that 40% of players within the market have gambled on unlicensed casino sites (25%), or would consider doing so (15%), with 58% of those players admitting that forced restrictions on bonus schemes are a reason why they choose to avoid regulated online casinos.

Ewout Wierda said: “Videoslots agrees with the licensing objectives and has invested a significant amount of time and money in sophisticated systems to keep a risk-based focus on customers who need protection. Player protection is our number one priority.

“We are therefore increasingly worried about the continued decline in the number of Swedish players choosing to place bets with fully licensed operators. We fear that online casino channelization in the country will soon drop below 70%.

“The changes proposed by the Government will take even more players away from the protection of the licensing system. Our player protection can help society cope with the current virus-related risks, but not if those players who need protection most choose black-market operators.

“Enforcement against black-market operators is needed but is not an alternative for the attractiveness of licensed operators. If the Government really wants to increase protection in online casinos, it needs to act quickly and sensibly. We urge them not to hamper us further by introducing counter-productive laws which will have unintended consequences.”

Social Security Minister Ardalan Shekarabi however has said he is serious about these measures and determined to implement them. In Wierda’s view, this will be a violation of EU law.

He added: “Measures must be taken in a transparent way and must be shown to be a good and consistent solution for a real problem. A discussion about proposals that have already been decided upon is not transparent. The government has no evidence of the need for measures or their effect. Licensed operators on the other hand can show there is no new risk. Forced fixed limits have proven to be ineffective by academic experts, and they are inconsistent with systems focusing on customers who are most at risk.”