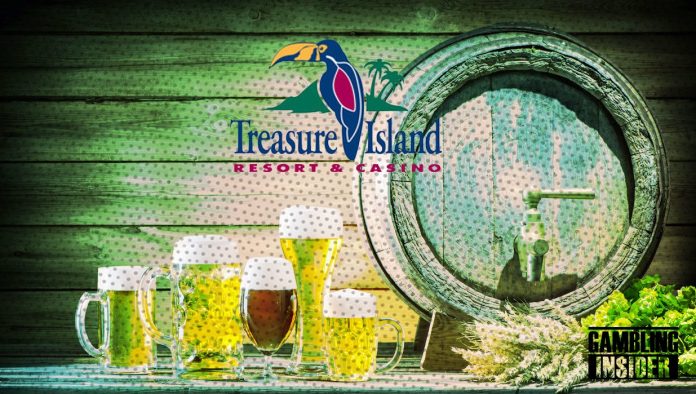 Treasure Island Resort & Casino and Spiral Brewery announce a partnership to coincide with the 2022 Summer Concert Series. Rooted in Treasure Island’s long-standing commitment to support local businesses and Spiral Brewery’s strong community ties, this one-of-a-kind partnership celebrates the fun and excitement of The Island and the rich brewing history of Hastings, Minnesota. The signature element of the collaboration is a proprietary beer, created exclusively for Treasure Island by Spiral Brewery. This is believed to be the first time a Minnesota casino and a Minnesota brewery have worked together to create a proprietary beer.

“This partnership is much more than a brand-new beer. This is a chance to showcase our brewers’ talent for the brewing process and Spiral Brewery’s passion for building community bonds. We are proud to work with an organization that supports local businesses like Treasure Island does,” said Spiral Brewery president Amy Fox.