Home Canada Gaming Realms Reports 50% Increase in Net Revenue for the First Half... 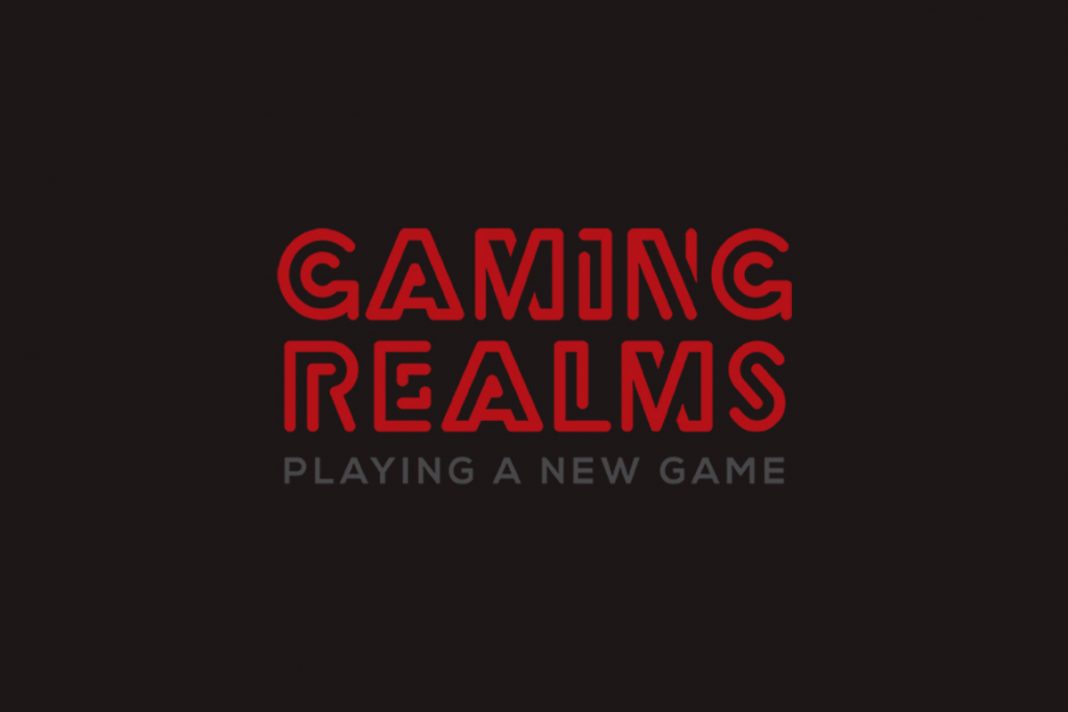 Gaming Realms expects full-year results will be in line with expectations after it made exceptional progress in the first half of the year.

The developer of mobile-focused gaming content said momentum is set to continue in the second half of the year with the group especially excited about its recent launches in Michigan and Pennsylvania in the US. Furthermore, the company is about to start the process to apply for a license in Ontario, Canada, which has signaled its intention to regulate online gaming.

Following the group’s successful launch in the Italian regulated market earlier this year, Gaming Realms has evaluated further European expansion opportunities and is preparing for launches in additional regulated markets in the second half of the year.

“Having recently launched in Michigan and Pennsylvania, the group is now working to capitalise on the significant opportunities in these markets. We are also looking to strengthen our position in Europe through launches in other regulated markets following the encouraging response we have seen from players in Italy for our Slingo content,” Michael Buckley, executive chairman of Gaming Realms, said.

“Looking further ahead, we are about to start the process for obtaining a license in Ontario, Canada. Ontario has announced its intention to regulate iGaming and has the potential to be a bigger market for Gaming Realms than any one of the U.S. states that have regulated so far. In addition, we will also pursue further licensing opportunities within the US as new States announce their intention to regulate iGaming,” he added.