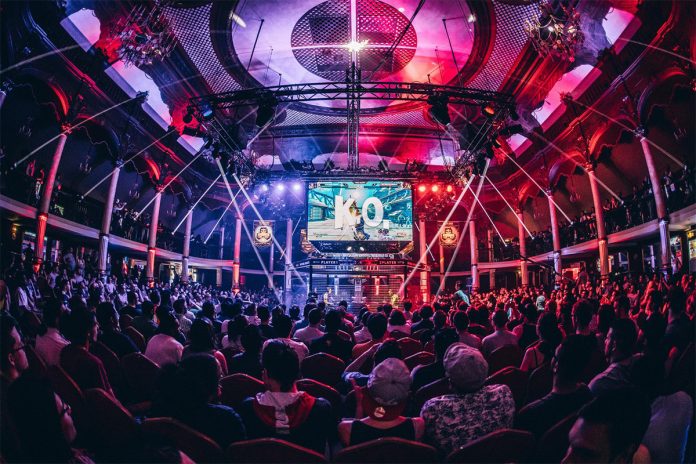 The Global Esports Federation (GEF) has announced a historic milestone at the Connected @Townhall session held on July 27, as it welcomes the 100th Member Federation – Emirates Esports, representing the United Arab Emirates. Since its worldwide launch in December 2019, GEF has confirmed a series of landmark partnerships and welcomed Member Federations from across the world.

Chris Chan, GEF President, said of this historic milestone, “The Global Esports Federation has established a powerful convening platform built to be of service to the world’s esports community. The continued rise of esports and inclusive engagement with youth underpin our work in promoting the credibility, legitimacy, and prestige of esports globally.”

Emirates Esports, under the leadership of His Highness Sheikh Sultan bin Khalifa al Nahyan, as President, actively promotes esports in the United Arabic Emirates and is firmly committed to advancing the GEF’s values of equality, fair play, diversity, inclusion and innovation.

The MGA Publishes its 2019 Annual Report and Financial Statements

Evoplay Entertainment marches on in Europe with InPlayNet