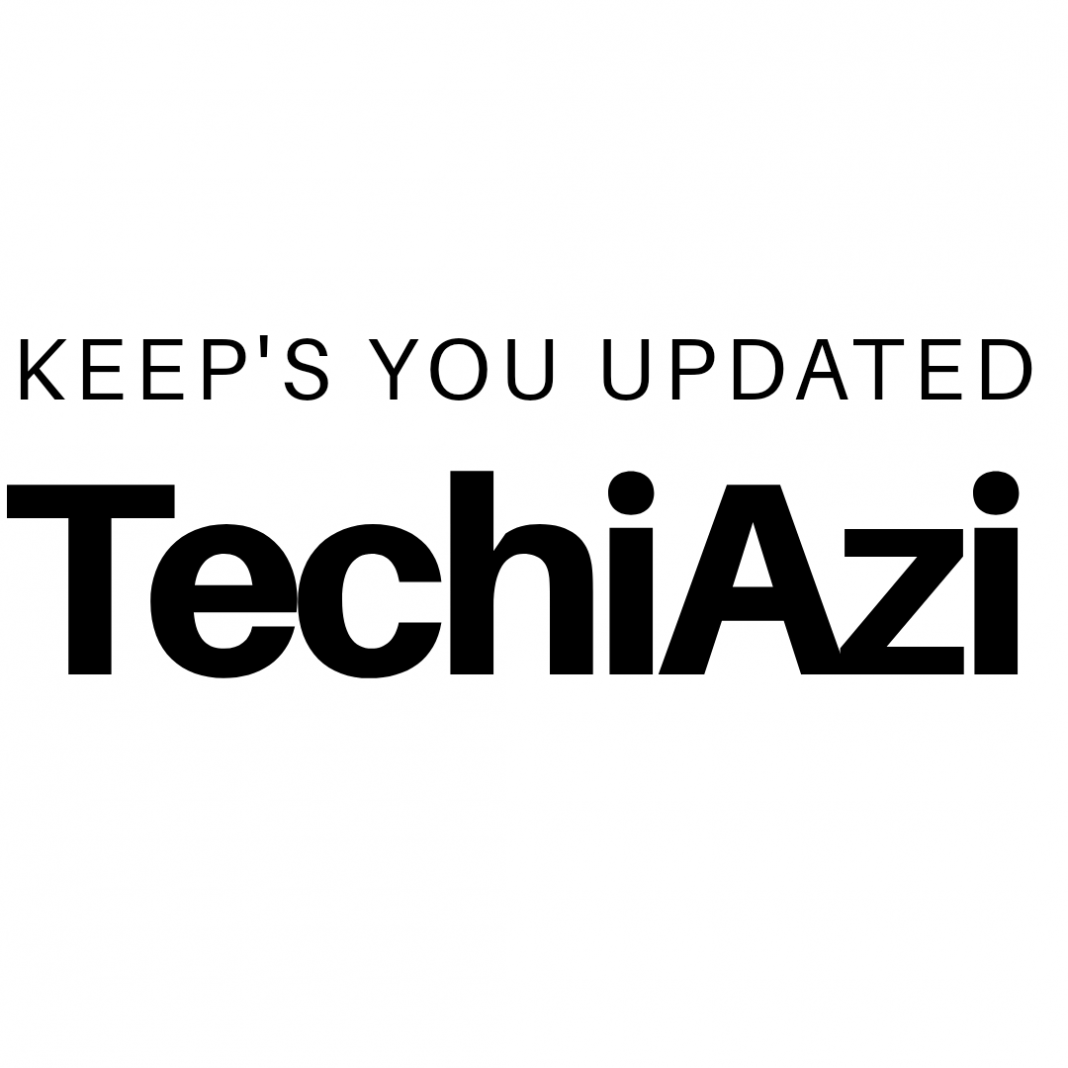 Sportradar has announced the launch of emBET, an industry-first product that integrates live betting content into OTT streaming in real-time. Sportradar created emBET in partnership with leading technology company LiveLike.

Horseshoe Hammond Casino will remain under current ownership after a ruling from the Indiana Gaming Commission. The commission amended its order requiring Las Vegas-based parent Caesars Entertainment to divest the casino as part of its 2020 merger with Eldorado Resorts.

Gambling.com Group Limited has filed a registration statement on Form F-1 with the U.S. Securities and Exchange Commission (SEC) relating to a proposed initial public offering (IPO) of its ordinary shares. The number of shares to be offered and the price range for the proposed offering have not yet been determined.

Gaming Realms has launched its Slingo Originals content in Michigan with BetMGM. Under the terms of the direct integration agreement between BetMGM and the Company, BetMGM has launched with an initial three Slingo games, with more games scheduled to follow shortly.

Scientific Games Corporation has announced that the Company, with the support of its Board of Directors, including Executive Chair Jamie Odell and Executive Vice Chair Toni Korsanos, intends to divest its Lottery and Sports Betting businesses.

Mobile Premier League (MPL), Asia’s largest esports and skill gaming platform, has announced the official launch of the MPL App in the US with nine casual games. The app is now available on the Apple App Store and Android for users to download.

Scientific Games Corporation has installed its Mural cabinet at Pechanga Resort Casino. This is the first installation of Mural in California. Mural features dual 55-inch, ultra-high-definition curved displays with popular game titles such as WILLY WONKA – Dreamer of Dreams and Emperor’s Coins – 88 Fortunes.

Caleta Gaming has entered into a software distribution deal with Virtualsoft. As per the deal, Caleta’s games will be available for Virtualsoft clients such as DoradoBet, Netabet, Ecuabet and many more.

Pizza company Domino’s has teamed up with American sports betting giant DraftKings to launch “Domino’s Carside Delivery 2-Minute Guarantee Over/Under Challenge”. The free-to-play prediction game asks customers to predict whether Domino’s Carside Delivery nationwide will go faster than two minutes, more or less than 80% of the time, for the chance to win a $ 200,000 share.

German games market grows by 27 per cent in the first six months of...