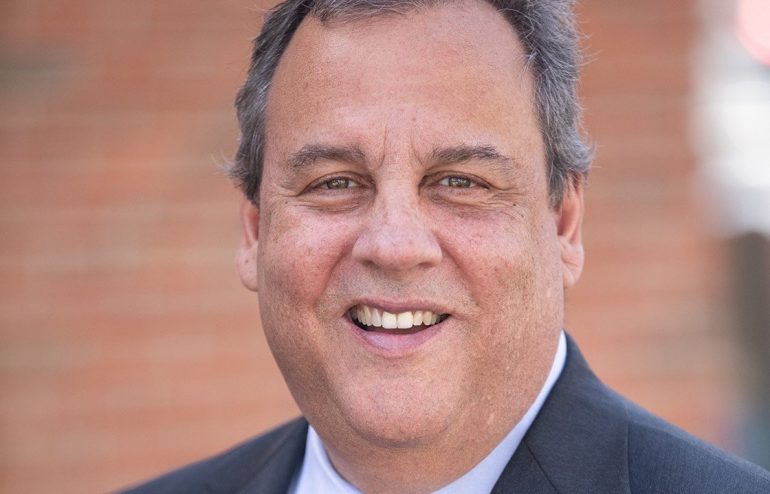 Former New Jersey Governor and presidential candidate Chris Christie, who initiated the legal battle that led to the repeal of PASPA in 2018, has warned some US states are misunderstanding the value of legal sports betting.

In an interview with ICE365.com, Clarion Gaming’s new insight, data and analysis platform for the international gaming industry, Governor Christie said states legalising in the hope of generating tax revenue may ultimately be disappointed. “I don’t think sports gaming brings in that much revenue, in terms of tax revenue,” he told ICE365.com. “It’s a relatively low margin business. I think states doing it just for revenue will be disappointed.”

Instead, he says the true value comes through the economic activity it creates: “For us in New Jersey, it has increased volumes in Atlantic City, and the igaming part of it has been extraordinarily helpful to the business in our state.”

Governor Christie said online casino, for which regulation has tended to progress at a slower pace, will only accelerate in the coming years. He added that legislation had to avoid stunting the growth of new verticals and channels with onerous regulations, picking out Pennsylvania and Illinois as two he described as having put up a lot of barriers to doing business. He stated: “I think those states should be able to see that those are big mistakes based on the amount of business they’ve gotten, compared to what we’ve shown is possible here in New Jersey.”

Robin Harrison, B2B editor for Clarion Gaming, commented: “He was very candid in his responses and avoided any of the sugar-coating that we might have expected. Governor Christie also paints a very positive picture of the industry’s future; he’s confident that the backlash experienced by the European igaming industry won’t happen in the US.”

Harrison added: “It’s important to note that he does not see legal betting as distinct from the brick-and-mortar industry. Whether it’s as a licensing partner or as an active participant, the sector can benefit from sports betting regulation through the economic activity it creates – provided regulations create the right conditions for them to thrive.”

Exclusive interview with R. Franco Digital: “Our success is based around making games which...