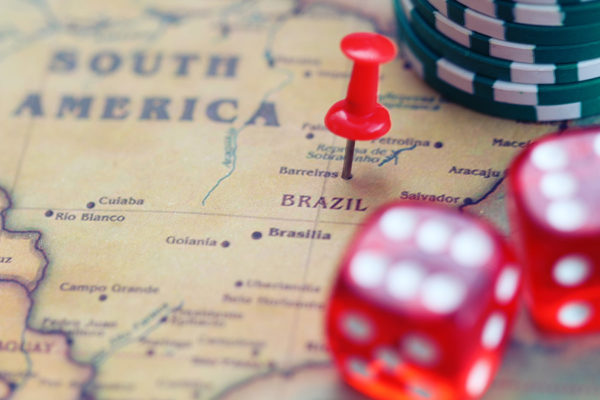 The possible legalization of casinos in Brazil has gained a new ally as the journalist Luis Solano takes over as president of the Brazilian Association of Tourism Journalists (ABRAJET) from December 18.

Solano has voiced support for the legalization of casinos as well as other segments such as bingo, slots, and Jogo do Bicho (a currently illegal game) in Brazil.

Luiz Solano is a member of the Planalto Academy of Literature and Arts, and of the Federal District History and Geography Institute. He has served as head of journalists at the Palácio do Planalto, the Brazilian presidential palace, and at the National Congress.

For the minister of tourism, Marcelo Álvaro Antonio, legalization should permit integrated resorts. He is against allowing slot halls or bingo halls, but favors legislation to permit large tourism projects that could include casinos.

Senator Angelo Coronel, another big campaigner for legalization, believes the industry would create 700,000 direct jobs and 600,000 indirect jobs in addition to providing a major new source of income for the state.

However, he proposes including bingo games, slots and other games of chance, because he argues that casinos alone “would generate revenue within four or five years, while Brazil needs it immediately.”