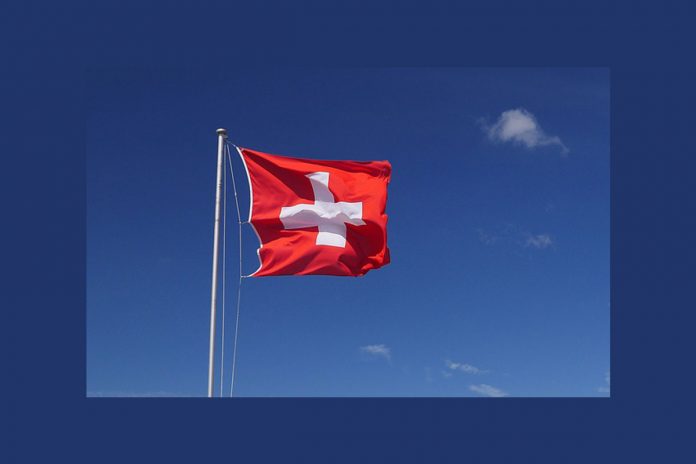 Abate is a Swiss politician and member of the Liberal-Radical Party. He sat on the National Council from 2000 to 2011, and has been on the Council of States since 2011.

Abate will replace Hermann Bürgi, who will step down at the end of December. Bürgi has served in his role at the ESBK since February 2013.