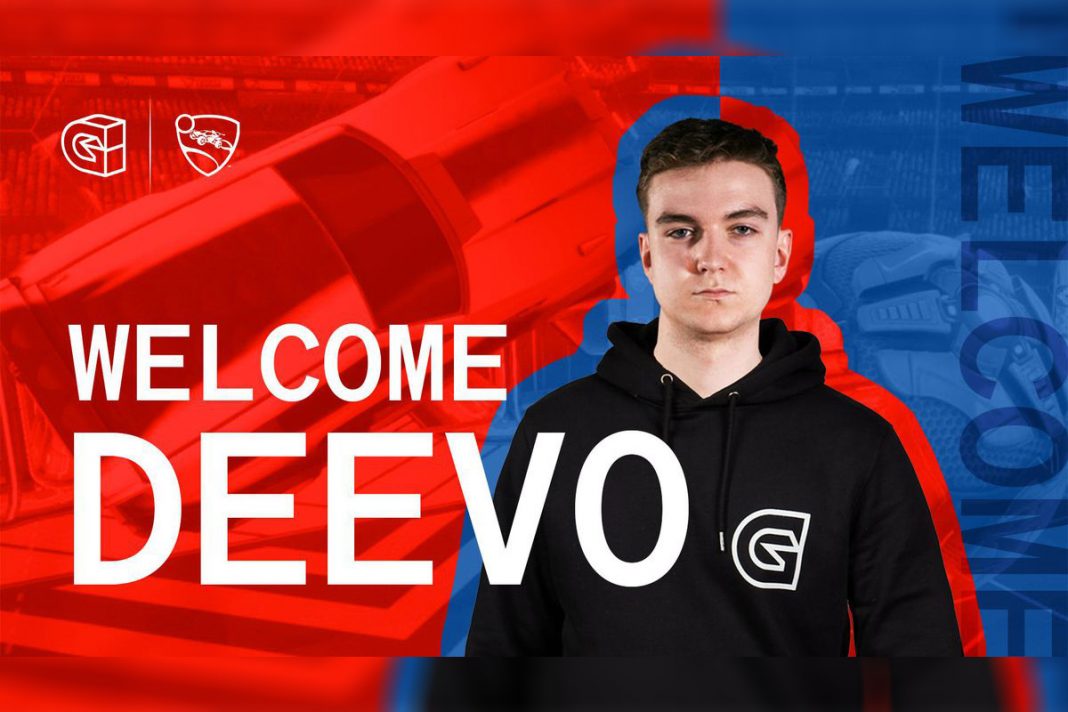 Guild Esports has confirmed that they have signed David ‘Deevo’ Morrow to complete their professional Rocket League team roster heading into the RLCS X Winter Split.

Deevo has a long history of achievements and wins at the top tier of Rocket League Esports since RLCS began. Accolades for Deevo include RLCS S3 World Champion, RLCS S2 World Finalist and recently Top 8 at the RLCSX Major.

Mike ‘Gregan’ Ellis, Rocket League Coach at Guild comments, “We are excited to work with Deevo going forward. In tryouts, Deevo naturally fit with ThO and Noly having had loads of experience playing at the top, and has fantastic communication skills.

Despite having a long career in Rocket League, I can see that Deevo still has room to grow as a player and I think Guild is the perfect place for him to develop his skills. I was at Season 3 Worlds when Deevo picked up the trophy, and I look forward to him accumulating many more whilst at Guild.”

Carleton Curtis, Executive Chairman at Guild said, “Deevo is a world-class pickup that will lead to world championships. We couldn’t be more excited for this team to hit the ground running in the Winter Split.”

Deevo himself added, “I’m extremely excited to start my future with Guild and I hope to help bring them great success in the Rocket League Esports scene. I’m accompanied by two world-class players and I’m sure we’ll achieve great things as a team together. The staff here have been extremely welcoming and our coach, Gregan, will help guide us to be the best team in Europe.

Thanks to all the fans that continue to turnout each week to support the team. We aim to bring you some trophies and continue to put on great shows for you this split.”