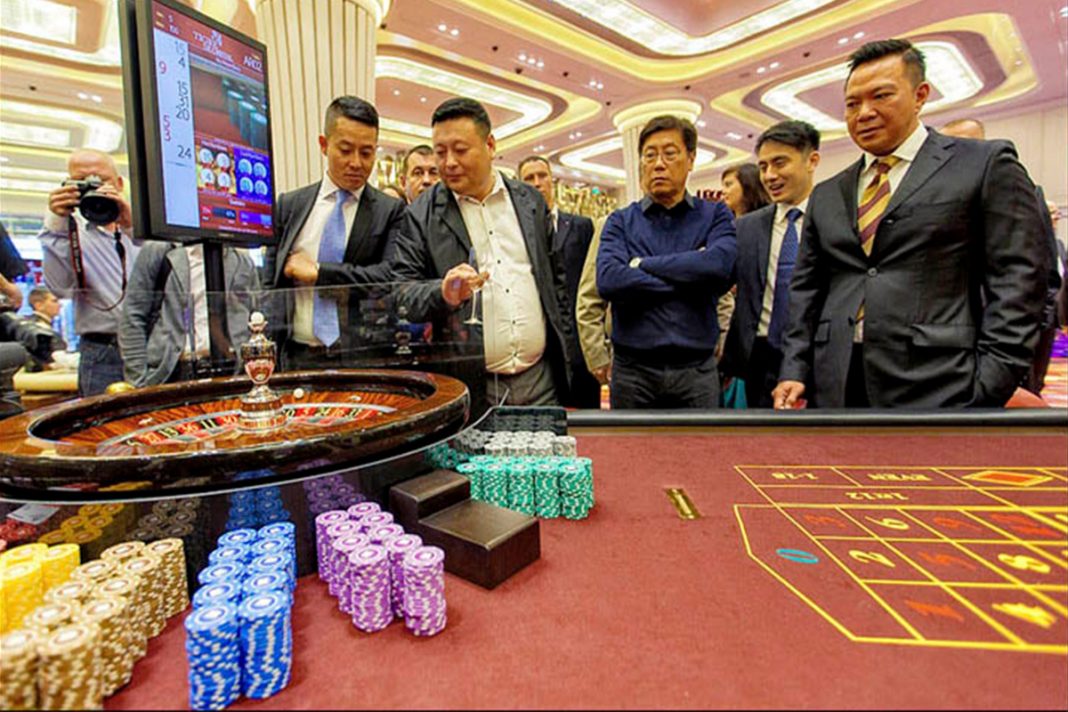 According to the Far East Agency for Attracting Investments and Export Support (ANO API), the launch of Shambhala casino in the Primorye Gambling Zone near Vladivostok is expected to create 500 new job vacancies before the end of 2020.

Confirming plans to open Shambhala in the coming months, the agency said around 200 people will be recruited to work at the entertainment complex in the next month with 500 jobs to be created in total. It is estimated that 150 people will arrive to work in Vladivostok from other regions in Russia.

The First Vice Governor of Primorsky Territory, Vera Shcherbina, said last week she expects tax revenues to double this year to around RUB200 million (US$2.72 million) as a result of Shambhala’s launch, rising to RUB2.5 billion (US$34 million) by 2025.

Shambhala is planned to open in two phases, with the casino to form the central focus of Phase 1. The second phase, covering an area of around 42,000 square meters, will include an “entertainment sector and hotel complex” and take around three years to complete.

Socios.com To Be Official Partner Of The 2021 Ballon D’or Awards