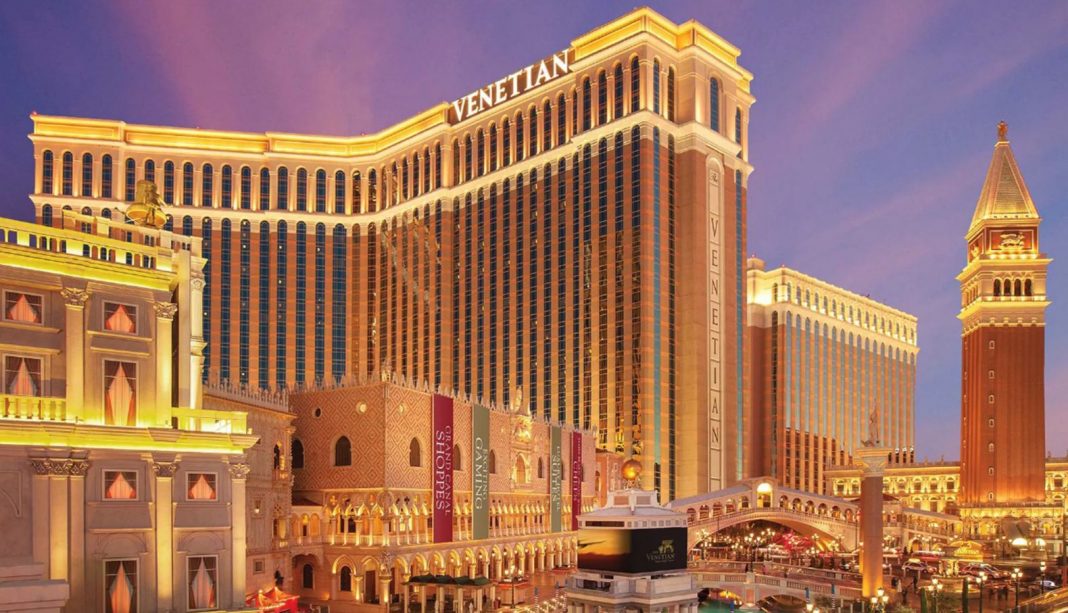 Las Vegas Sands president Sheldon Adelson has sent a letter to the employees of the company, in which he states that he will maintain their pay and benefits at least until October 31.

The letter was intended to calm staff concerns about the future of jobs and recognised the challenges faced by employees during the Covid-19 crisis, including caring for elderly relatives, spouses who have lost their jobs and uncertainty about whether their children would be returning to school.

While many companies have laid off staff, Las Vegas Sands paid its staff of 10,000 at The Venetian Resort Las Vegas full salaries and benefits during the two-month lockdown that began on March 17. Resorts reopened in early June but the impact of the crisis saw company revenue fall 97% for the quarter ending June 30, to $98 million, down from $3.3 billion in the same quarter last year.

Sands owns the Venetian and Palazzo casinos and the Sands Expo & Convention Centre on the strip.