Home Australia David Barwick to Step Down from Jumbo Interactive 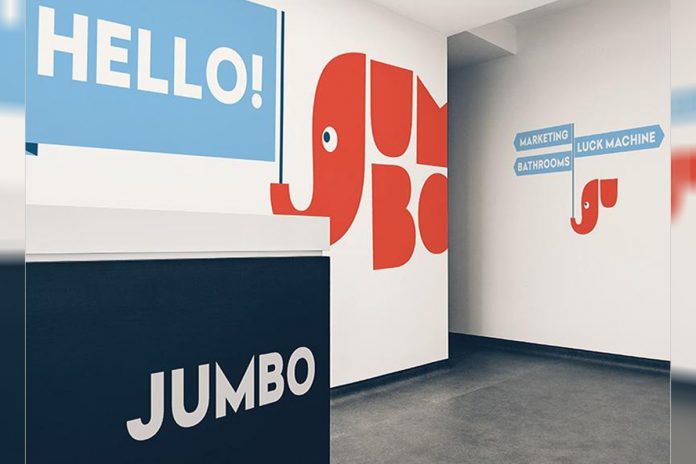 Jumbo Interactive, a major operator of internet services for lotteries in Australia, has confirmed that David Barwick will step down as a director and non-executive chairman later this year.

He will continue as a director and non-executive chairman until a suitable replacement is found by the company’s 2020 Annual General Meeting.

He was appointed as a director of Jumbo Interactive in 2006 and subsequently as non-executive chairman in 2007.

“David has played a key role in Jumbo’s success over the past 14 years by providing a guiding light through the early days of the Company’s development. On behalf of the rest of the board I thank David for his efforts and wish him well in future endeavours,” Mike Veverka, CEO and founder of Jumbo Interactive, said.