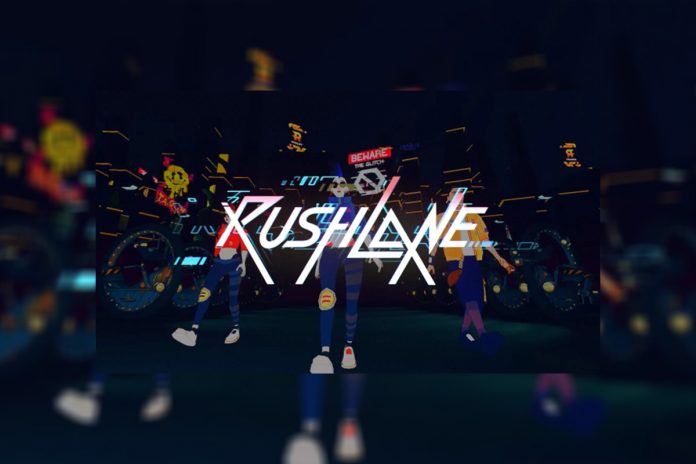 Rushlane has been designed to compete for the attention of younger, esports-focused audiences, and tempt them away from Twitch streams, esports broadcasts, YouTube personalities and triple-A video games.

The game is streamed live over Rivalry.com, enabling thousands of users to play together simultaneously, from anywhere, on any device.

“The esports audience is a social audience. They prefer to compete with other people over playing against the house. They want to brag about their wins and lament their losses with their friends and fellow players. Rushlane brings the modern social experience to online gambling. In Rushlane, players race against other real players in front of a real audience. They can interact through real time chat as they cheer on their racer or watch other players race,” Rivalry stated.